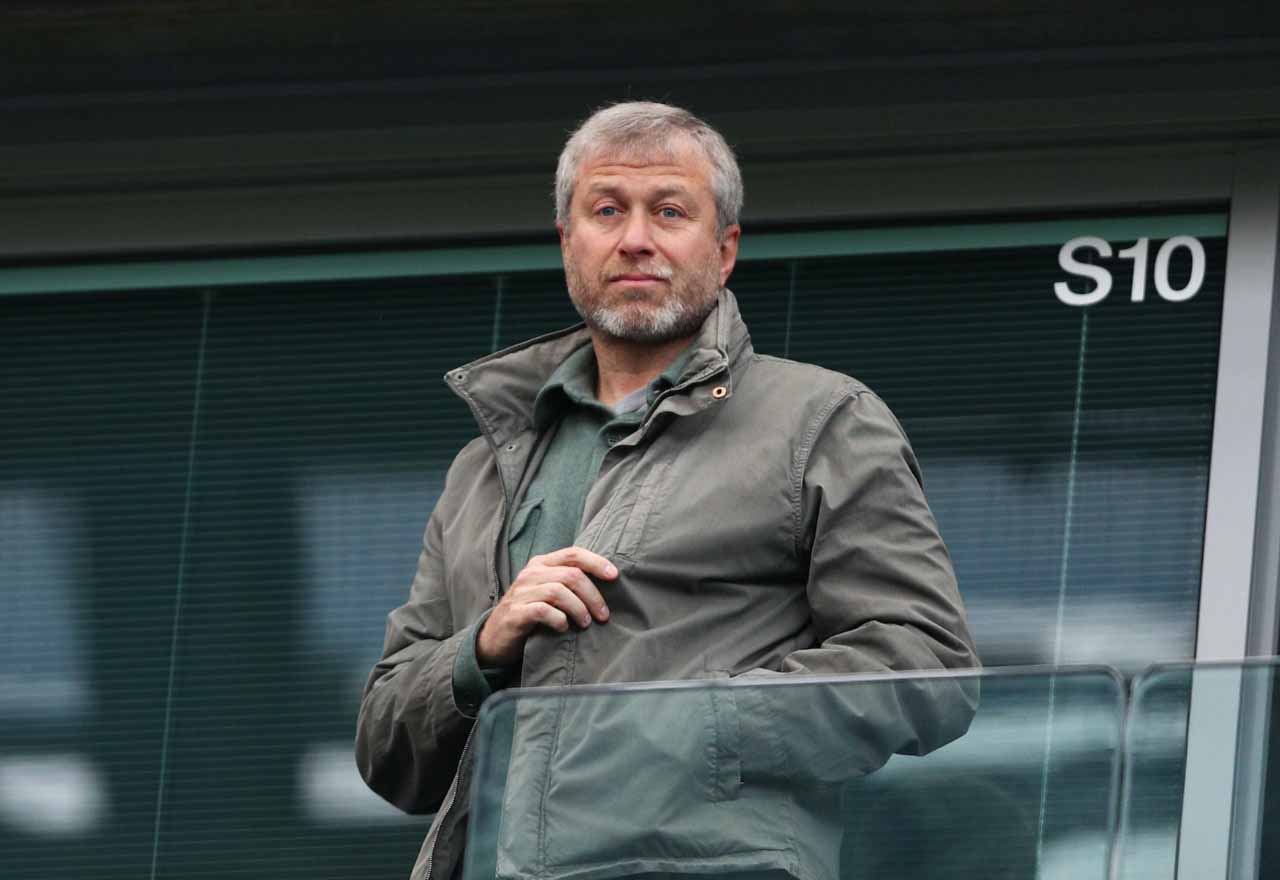 Antonio Conte may well have spent the majority of the 2017/18 bemoaning Chelsea’s lack of transfer activity in the transfer market, but things are not going to change anytime soon.

The then Premier League champions spent plenty of cash in the summer window last time around. However, the majority of it was invested in replacements for key players who had left or were leaving, e.g. Nemanja Matic and Diego Costa.

Despite our shortfalls this season, it doesn’t look as though Roman Abramovich will be opening his chequebook in order to propel his side back to the top of the Premier League table.

The London Evening Standard claim that the manager who replaces Conte in the summer will be provided with an even smaller transfer budget than the Italian has had to work with during his time in West London.

This is the worst possible news we could have been given ahead of a summer which could prove to be defining in the near future of the club.

bring back the loanees !! Use the youth. Get a non whinging manager and lets have a season where we “bed in” all that talent, rather than keep letting them go. Ampadu / Loftus Cheek / Mussonda can all hold their own – and letting Ake go was dumb

Sell Giroud and Hazard and use that money to buy in players who want to, and are good enough to , play for Chelsea. Ok so they had one good game recently. Otherwise the former is not good enough and the latter has clearly no interest in playing for CFC.… Read more »

Faith in players out on loan … no outlays … sounds brilliant news to me !!