Talk Chelsea
Home Transfers Chelsea to rethink move for Arsenal midfielder because of the impressive form... 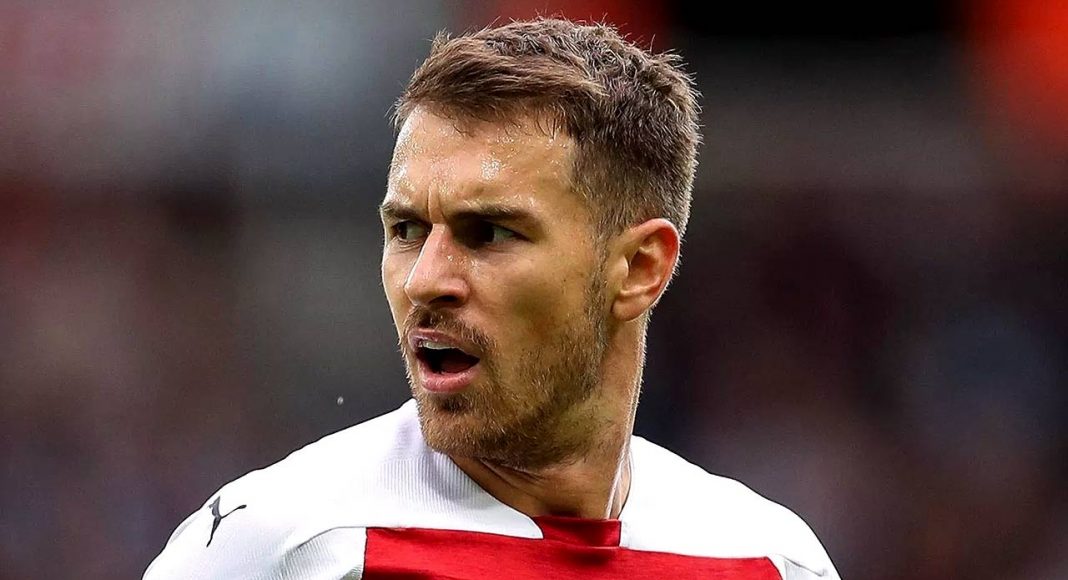 It is being widely claimed that Arsenal have informed the Welshman that he won’t get any deal at the Emirates.

Chelsea, Liverpool, and Manchester United have all set their eyes on the Welshman who will be available for free in the summer.

However, it’s being reported that Chelsea are still trying to figure out whether to buy the playmaker or not.

Maurizio Sarri has been left scratching his head after the recent impressive form shown by Ross Barkley and Ruben Loftus-Cheek.

Sizzling hot Barkley has banged in 3 goals in the last 3 games which has earned him a slot in that Chelsea midfield. On the other hand Loftus-Cheek has given Sarri something to ponder about after smashing 4 goals in his last four appearances for the Blues.

The Chelsea Midfield is a battleground packed with many soldiers. Summer signing Jorginho, Mateo Kovacic, N’golo Kante, Cesc Fabregas, and Danny Drinkwater are all battling for a place in that midfield; and Chelsea’s boss could just turn his head around and try working with what he already has.

Music to the Ears of Rivals

Chelsea pulling out of the race to sign Ramsey could just be what Man United and Liverpool would like to hear.

Amid all the pressure, Jose Mourinho is waiting for the January transfer window to try and salvage a sinking ship and reports coming out of Old Trafford indicate that the Portuguese has been handed money to improve his squad.

Jose has been unhappy with lack of goals and having a long term United target who is creative is something that would be welcome at this time.

Ramsey has a goal and 3 assists in 13 appearances for the Gunners even though he has not been a regular starter in Unai Emery’s side.

Jurgen Klopp is also Keen on Ramsey’s situation as he continues his Anfield revolution.

The German made a few signings in the summer, which included Naby Keita as well as Fabinho. However, he still needs more men and the availability of Ramsey could bolster his charges because of the experience and qualities that he brings. Ramsey can walk into that Liverpool midfield any day.

Chelsea were willing to splash the cash on Ramsey at the beginning of the season. However, the deal did not take place and with each and every passing day, Arsenal fans will continue wondering where their two time FA Cup hero will land.

They wouldn’t want him near the Bridge but as things stand, they can hope and pray that the current Chelsea midfield continues to perform as they have done up to now.

Time will tell because with the current environment, it’s really hard to know what is planned and anything can change at any moment. Whether Ramsey moves in January or in the summer, many teams will be waiting and preying for a quality midfielder whose contract runs out in the summer.