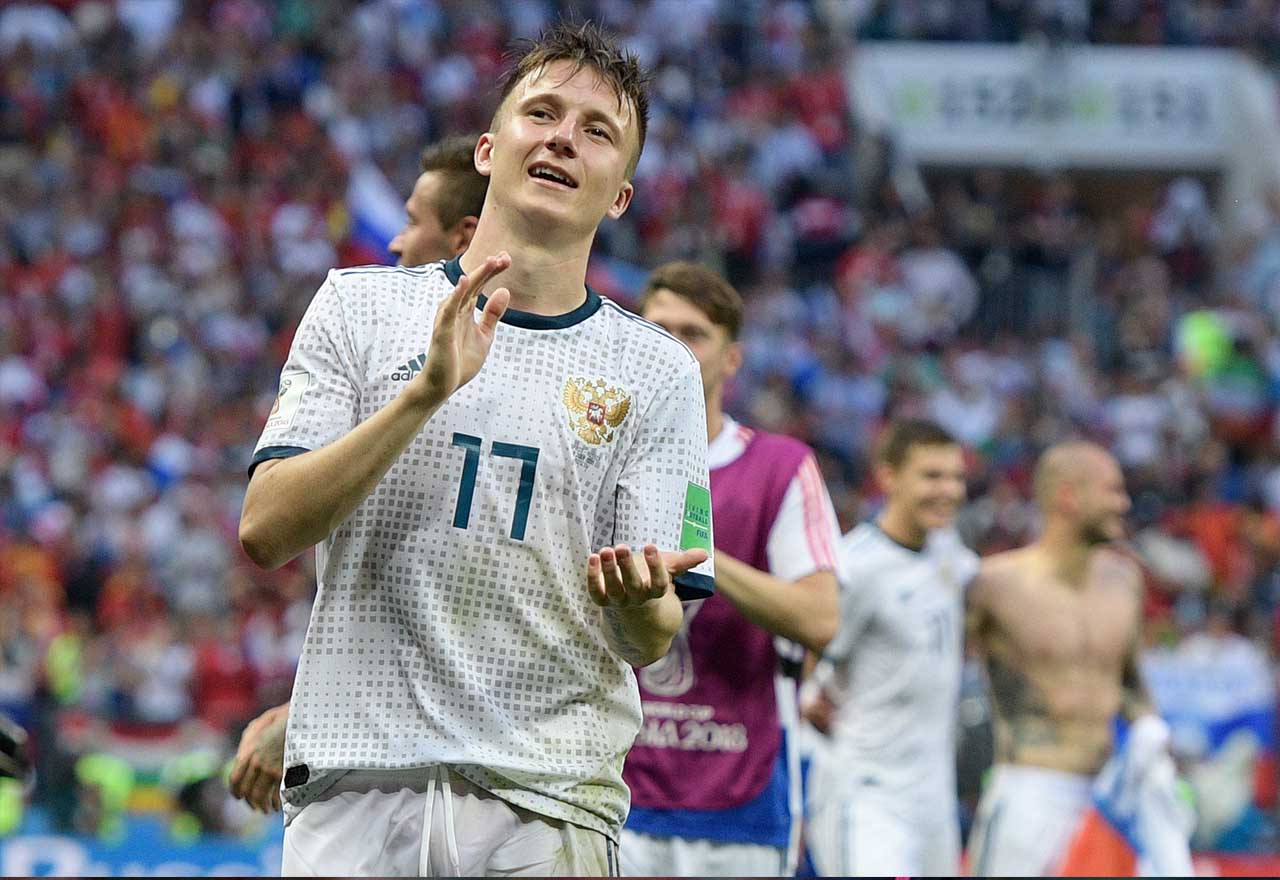 Chelsea appear to have missed out on signing Aleksandr Golovin. We’re not sure how this one’s slipped through our fingers.

News broke of our interest in Golovin while he was competing with Russia at the World Cup. The deal appeared to be close to completion.

Juventus were the side who were most strongly linked prior to Chelsea joining the race, but they seemingly withdrew their interest as soon as ours arrived.

We all expected Golovin to have put pen-to-paper on a move to Stamford Bridge by now, but it doesn’t look as though it’s going to happen.

According to Sky Sports, Golovin has agreed a deal to sign for AS Monaco, ahead of Chelsea. Bloody Michael Emenalo!

It could be a blessing in disguise, to be honest. Golovin’s arrival would further complicate Ruben Loftus-Cheek’s route into the starting eleven.

We also have Ross Barkley who is desperate for game-time. We’re not going to lose any sleep over this one.

Blessing in disguise for RLC and RB.