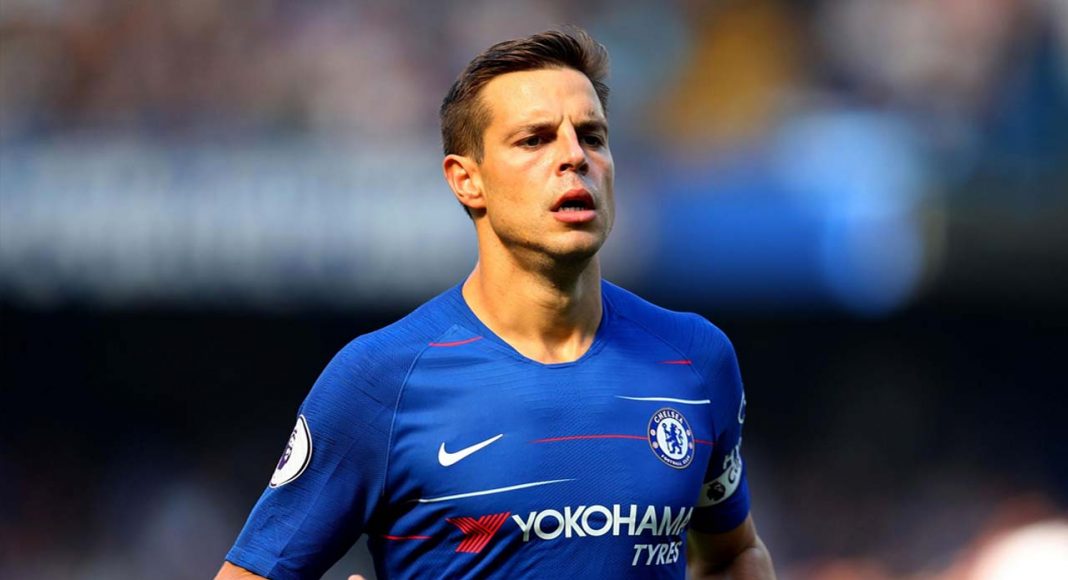 The agent of Napoli right-back Elseid Hysaj appears intent on talking his client into a move to Stamford Bridge.

Hysaj has proven his reliability on the right-flank of Napoli’s defence over the past three-years. He was a cornerstone in Maurizio Sarri’s back-line during his time in charge at the Stadio San Paolo.

A host of Napoli’s best players were linked with a move to Chelsea in the summer upon Sarri’s arrival, Hysaj included. Though, a non-belligerence agreement that had supposedly been signed by ourselves prevented the move materialising.

Our interest in Hysaj will have been shelved in the summer, but following Cesar Azpilicueta’s struggles at right-back this season, it may now have been reignited.

“Chelsea in for Hysaj? If you see Napoli are playing Malcuit and hear they’re looking at other players, it means there are also enquiries.”

“Those who say otherwise are misinformed. Hysaj is a player who can do well in English football, given he’s very physical and being watched by big clubs.”

We adore Azpi, but he hasn’t been good enough this season and should be moved back to centre-back. Hysaj has all the makings of a successful acquisition. If the price is right, let’s get it done.

Talking out yer ARSE! ‘Dave’ has been an unsung hero since joining,hardly puts a foot wrong! If any thing he needs more help from who ever’s playing in front of him. 8/10 minimum every game.

Napoli selling players to us I don’t think so.