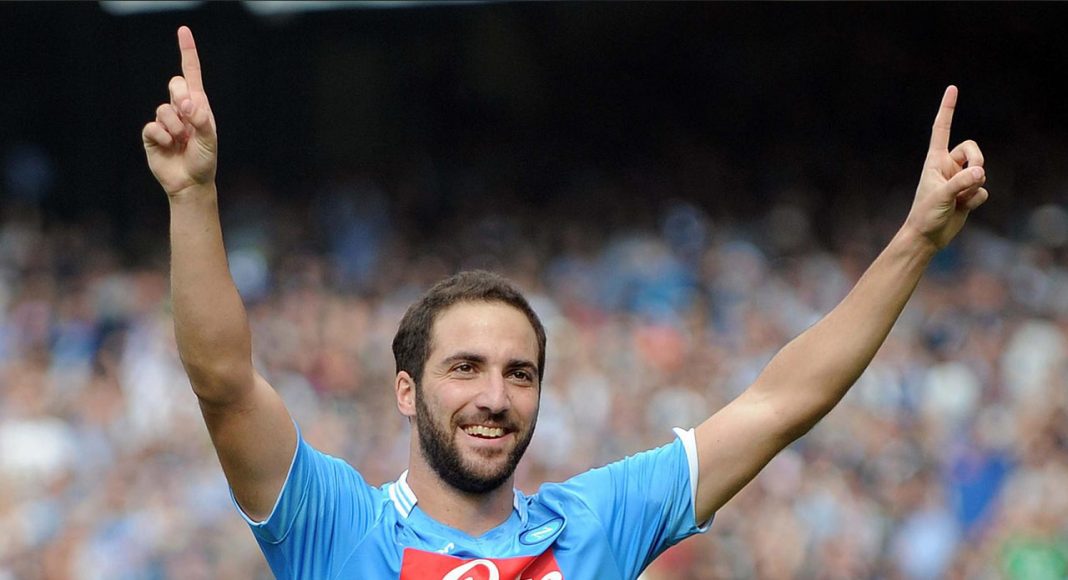 Gonzalo Higuain has revealed details of Chelsea’s interest in signing him, and the reality is not far off what we all believed.

Higuain has been linked with a move to Stamford Bridge all summer long. He has a pre-existing relationship with Maurizio Sarri from his time as a Napoli player.

The Argentine bagged more goals than games in the 2015/16 Serie A campaign under Sarri, finding the back of the net 38 times in all competitions.

Sarri’s interest in reuniting with Higuain this summer came as no surprise, but few of us expected it to happen.

Upon signing for AC Milan, Higuain revealed why he moved to the San Siro, opposed to Stamford Bridge.

Higuain: “I have great respect for Sarri, but he was the only one who wanted me at Chelsea.” [Calciomercato-it]

Chelsea have a policy of only offering players over the age of 30 rolling one-year contracts. That would apply to Higuain.

Juventus would not be prepared to allow him to leave on the cheap. Especially with foreign sides looking to exploit the amount of cash in the Premier League.

If we spent an inflated figure on Higuain, and then he walked out the door on a free the next summer, it would be really poor business.

We may have dodged an expensive bullet.

I was against it abinitio.
We should give Bashuayi and Morata chance