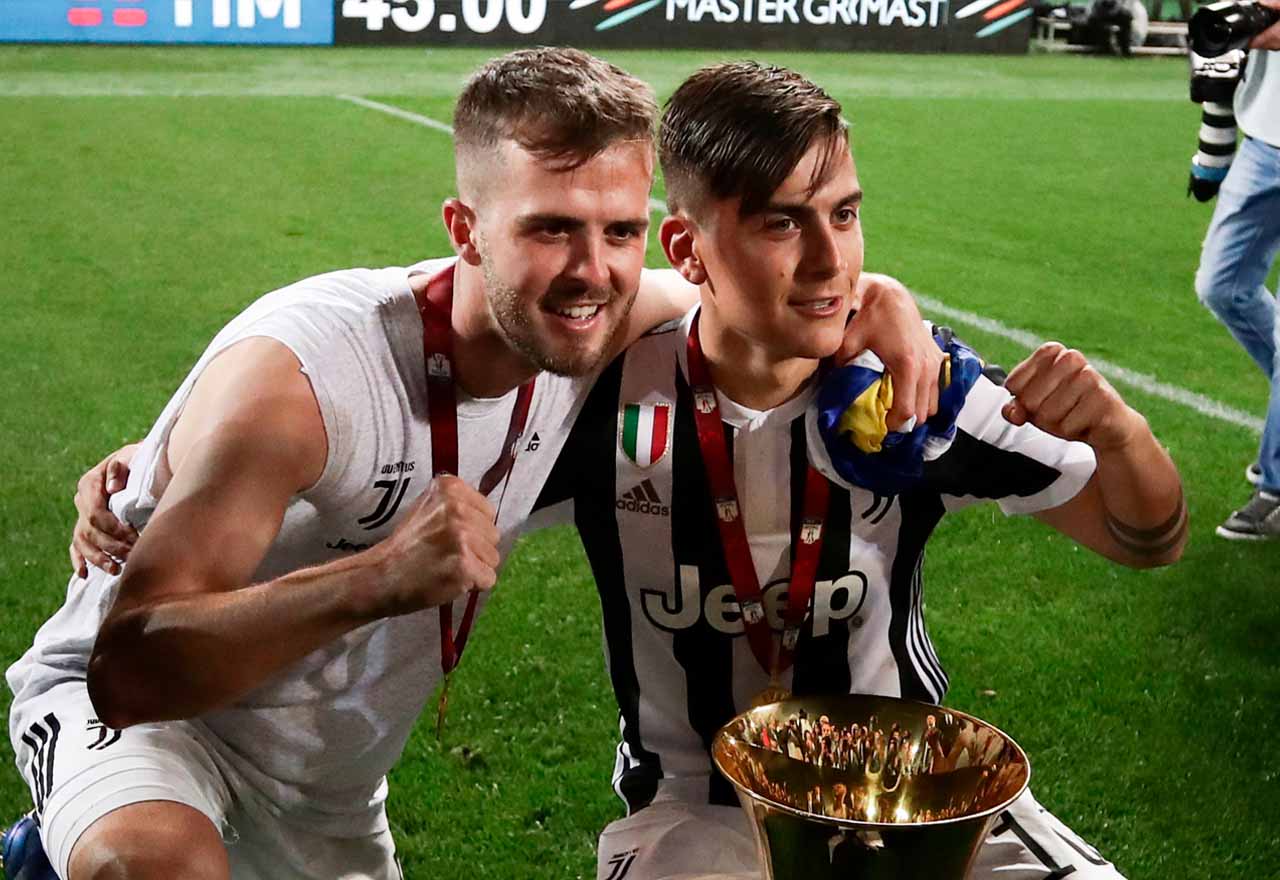 Miralem Pjanic’s new agent, Fali Ramadani, is pushing him in the direction of Chelsea, according to Gianluca Di Marzio.

Di Marzio believes that Pjanic has met with Ramadani, who has acted as an intermediary for Chelsea recently and has close ties to the club.

He may have explained to his client the project that Maurizio Sarri is embarking on at Stamford Bridge, attempting to convince him to be a part of it.

Especially after the arrival of Jorginho, we can all acknowledge the unlikeliness of this transfer actually happening.

As Di Marzio notes himself, Pjanic does not want to leave Juventus, nor do they have any interest in selling hm this summer.

Following the arrival of Cristiano Ronaldo, Juventus have a real chance of going all the way in the Champions League next season.

Pjanic will not want to miss out on that. He’d be throwing it away to come and play in the Europa League!