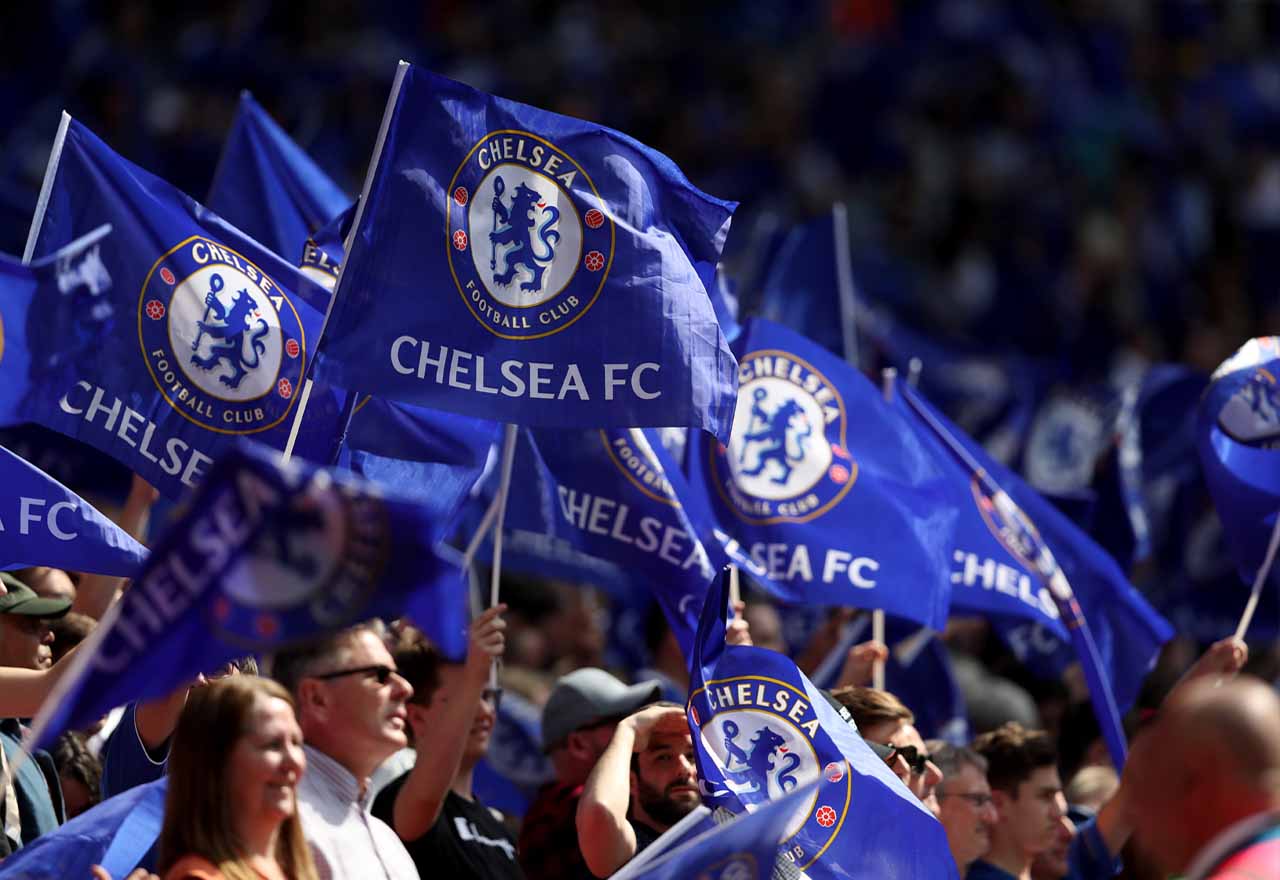 Chelsea head of goalkeeping Christophe Lollichon has claimed that PSG’s Alphonse Areola wanted to sign for the Blues in the summer.

When it became clear that we couldn’t keep Thibaut Courtois out the grasp of Real Madrid, Chelsea were forced to look to the market in search of a new goalkeeper.

Kepa Arrizabalaga was recruited from Athletic Bilbao for a club-record fee, but the Spaniard was not the only keeper considered to replace Courtois, according to Bet365 and Lollichon.

Lollichon is quoted by the London Evening Standard claiming that PSG’s Areola was another option – and he wanted to sign for Chelsea:

“We spoke a lot in the summer. He wanted to come here, but the final decision was not my responsibility. It would have been a pleasure to work with him.”

We don’t feel as though Lollichon’s comments are appropriate. He should be focusing on helping Arrizabalaga adapt to life in the Premier League, rather than dwelling on what could have been.

Areola is not a Chelsea player and likely never will be. The purpose of revealing that he could have been is a mystery to us.