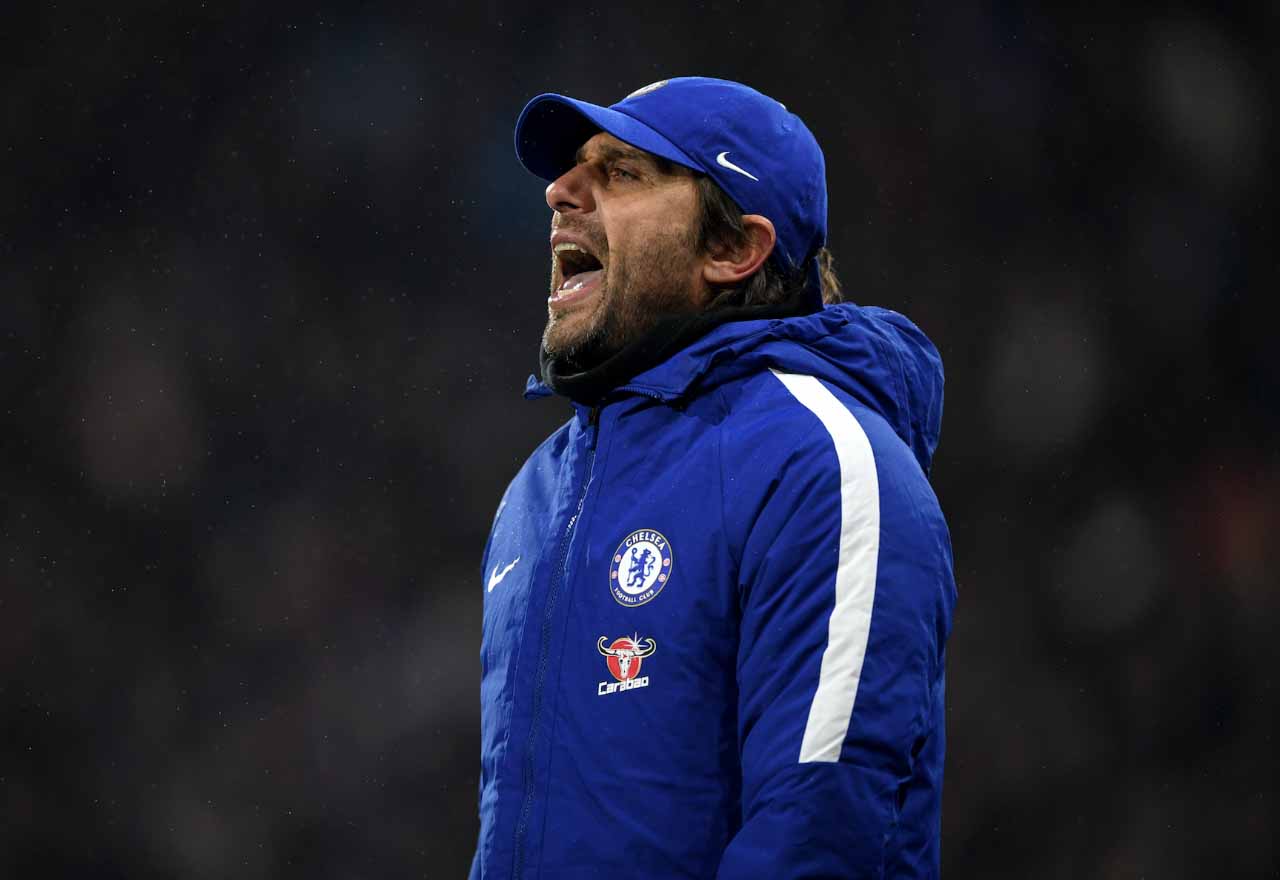 AS Roma left-back Emerson Palmieri has flown to London ahead of undergoing his medical with Premier League champions Chelsea, according to the Daily Mail.

Palmieri spent a considerable amount of time on the treatment table after rupturing his anterior cruciate ligament. He’s fit once again now, though. As shown with Chelsea centre-back Antonio Rudiger, who was, until last summer, Palmieri’s teammate in Rome, it is possible to recover such a serious injury and come back stronger.

Antonio Conte will no doubt be hoping to Marcos Alonso with some genuine competition at left-wing-back, something that he hasn’t had since his arrival in SW6. The departure of Kenedy on loan to Newcastle United has left a void in Conte’s squad, and it very much looks as though Palmieri is going to be the man to fill it.

As per the Daily Mail, Palmieri has already jetted off to Cobham to undergo his medical with the Blues ahead of becoming a Chelsea player. The tabloid report that the deal to take him from Rome to London is worth somewhere in the region of £17.5M, plus £5.2M in bonuses.

It’s going to be a busy deadline day!

Why is Chelsea not signing AUBUBEYANG