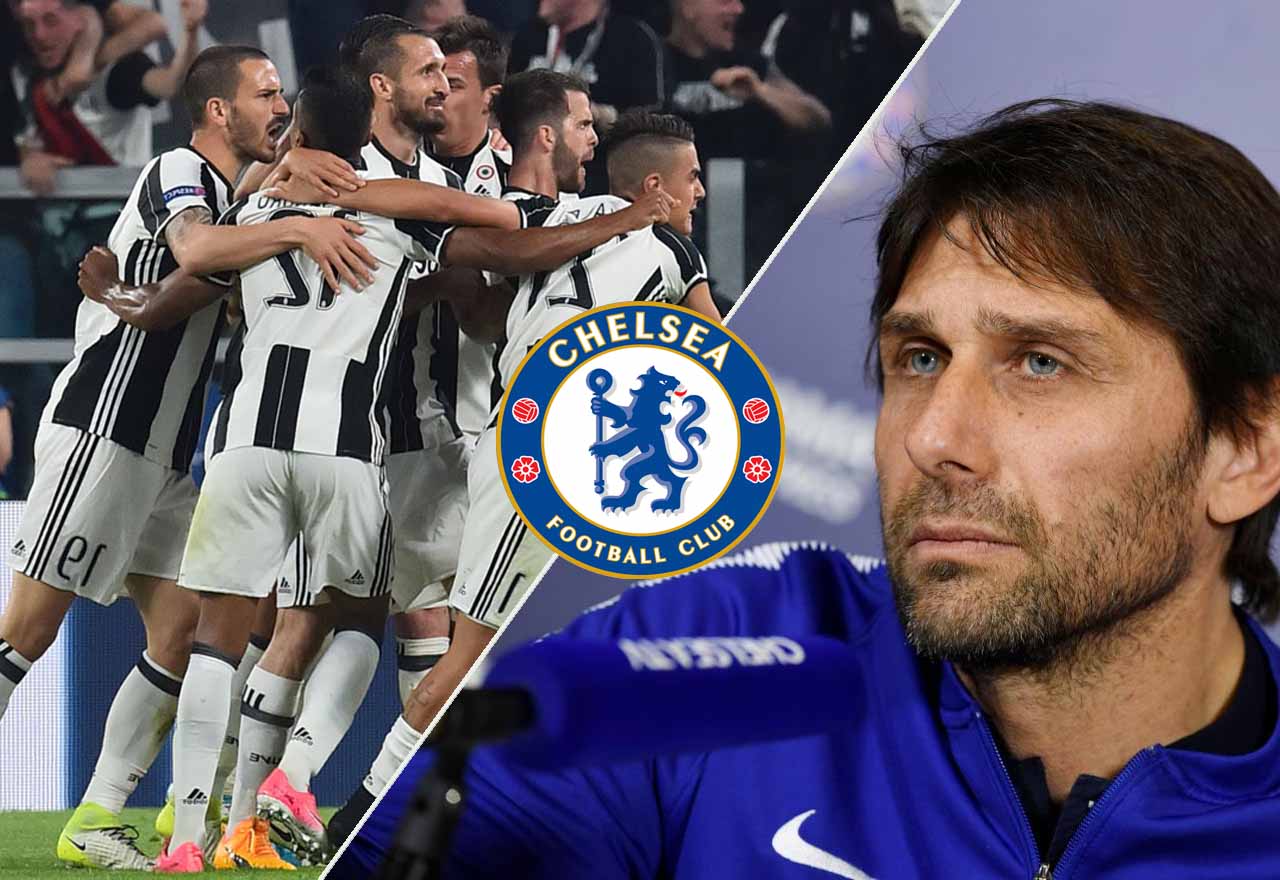 Chelsea’s season so far has been marred by defensive inadequacy – but things could have been a lot different.

The Premier League champions’ sturdy back-line was the foundation of our success last season, but it has been a different story this time around.

David Luiz and Gary Cahill’s best days at Stamford Bridge have passed. Cesar Azpilicueta and Andreas Christensen are lustrous diamonds among a mound of dirt, but even they have endured difficult periods this campaign. It’s no secret that Antonio Conte was dissatisfied with the reinforcements he was provided with during both the summer and winter windows. This latest report from Calciomercato is further evidence of such.

The Italian publication claims that Chelsea attempted to poach legendary centre-back Giorgio Chiellini from Juventus. The Italy international is out of contract at the end of the season and it’s claimed that Conte wanted to reunite with him without paying a penny. However, Calciomercato add that he is on the verge of extending his Juventus contract until 2020. Chelsea will have to look elsewhere in our pursuit of defensive additions.