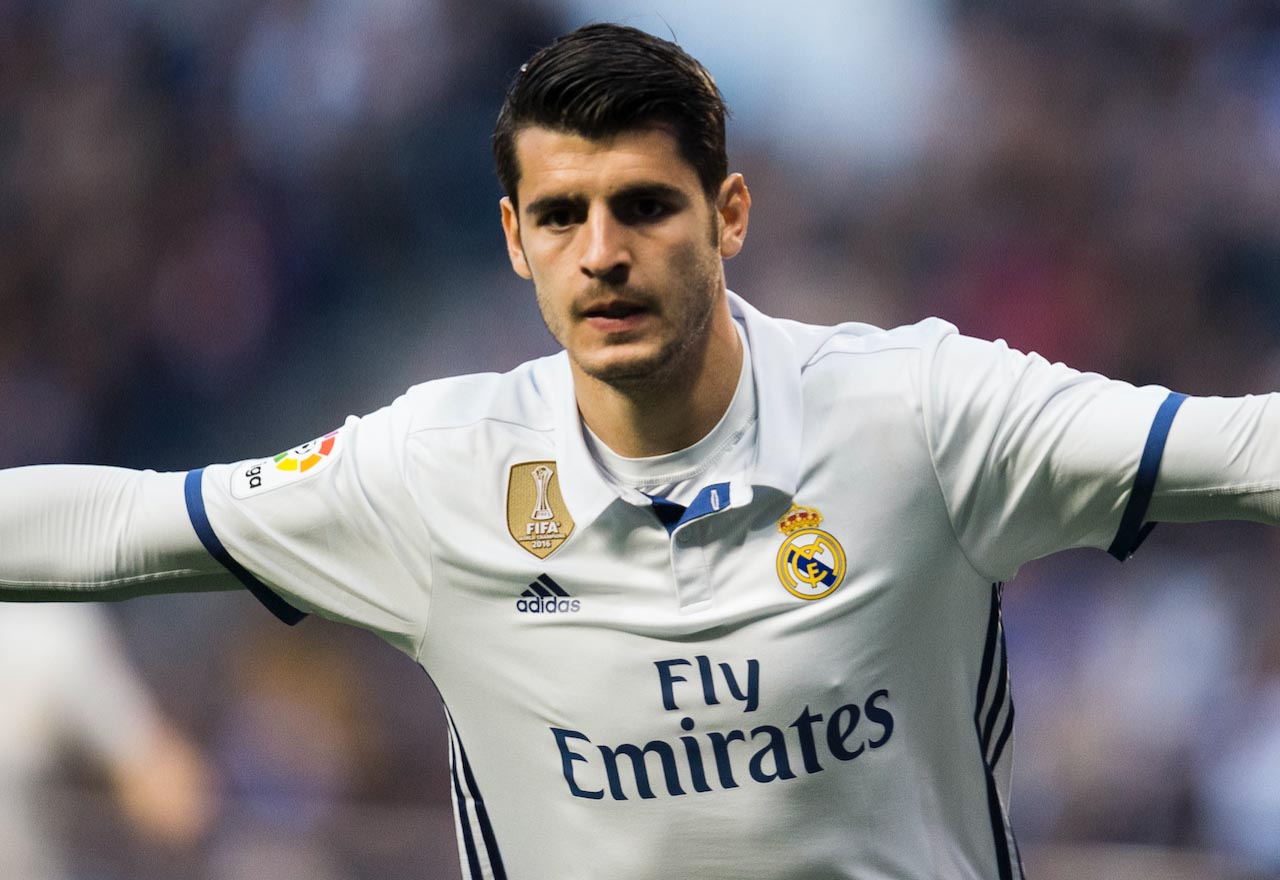 The Daily Mail reported on Sunday night that the Spaniard remained top of Chelsea’s summer transfer wish-list, despite links to alternatives.

As per the Daily Mail, Chelsea would rather secure the services of Morata than Borussia Dortmund speedster Pierre-Emerick Aubameyang or Torino goal-machine Andrea Belotti.

Those claims appear to have been backed up by David Amoyal, who works for the reliable Gianluca Di Marzio, on Twitter.

Amoyal sent out the below tweet, claiming that Chelsea were attempting to sign and seal a deal to bring Morata to Stamford Bridge.

Morata has only scored over ten league goals once in his professional career, despite the fact that he is almost 25.

According to The Sun, his price-tag also stands at a whopping £79.5M, which would be difficult to justify considering he is not a tried and trusted player.

Only time will tell if Morata’s move to Chelsea materialises this summer.

Please chelsea board sign a good striker that compete with world class striker this season and beyond. Thanks.

We Only Need Augbamayang And Aguero.

If Chelsea Can Sign Augbamayang And Aguero Their Striking Force Will Be On Fire,these Are The Two Strikers Chelsea Need Now,but They Are Dolling Their Transfer Plans, Am From Nigeria.

iam from nigeria am fed up with chelsea are doing.they would have sign a striker to link up with them in pre season