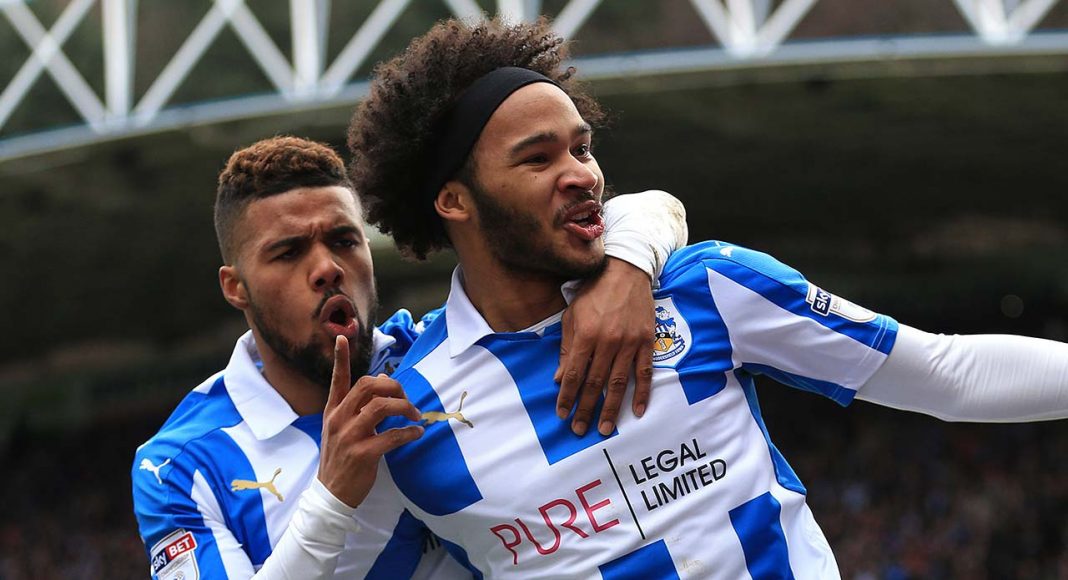 Chelsea Academy player Izzy Brown has joined Brighton on a season-long loan, according to the official Chelsea FC website.

Before agreeing to make the switch to the South Coast, Brown agreed a new four-year contract with the Blues, keeping him at the club until 2021.

The Academy player had previously enjoyed loan spells with Vitesse Arnhem in the Netherlands and Rotherham in England.

However, his most successful loan spell came at Huddersfield last year where the young attacker helped the Yorkshire club to promotion, making 22 appearances and scoring five goals in all competitions.

Having made only one senior appearance for the Blues since his arrival from West Brom in 2013, Brown will be delighted at the prospect of getting a chance to play in the Premier League once again.

In an interview with the Brighton and Hove Albion website, Seagulls’ manager Chris Hughton expressed his delight at the signing of the young talent.

“He is a player with great potential and will bring a different dimension to our attacking options for the season ahead, alongside our existing strikers”, expressed the Brighton coach.