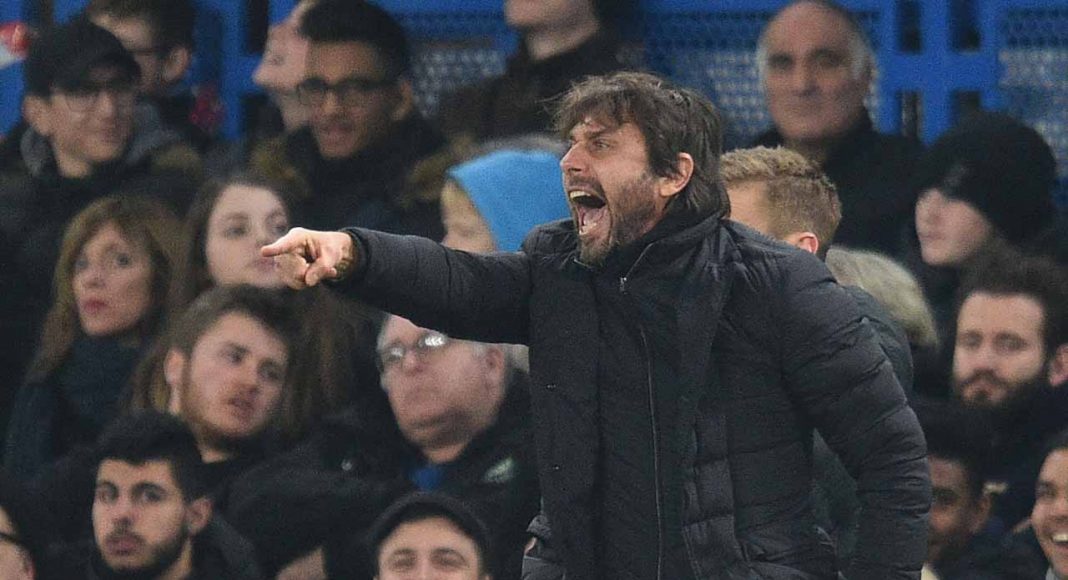 Chelsea are on the verge of splashing some serious cash in the January transfer market, and the Premier League champions appear to be making room for potential arrivals.

As Goal report, the Blues are closing in on a deal to sign AS Roma left-back Emerson Palmieri. The Brazilian has recently recovered from an anterior cruciate ligament rupture and appears to be a good option to genuinely challenge Marcos Alonso for his spot at left-wing-back. Palmieri’s arrival would presumably leave Kenedy out in the cold, and it looks as though the 21-year-old is set to join a Premier League side on loan in hope of regular first-team football. Goal report that Kenedy is travelling to Newcastle ahead of a six-month loan move to the Magpies. The report claims that all that stands between Kenedy becoming a Newcastle medical is a medical, and there does not appear to be any injury issues that would scupper the move.