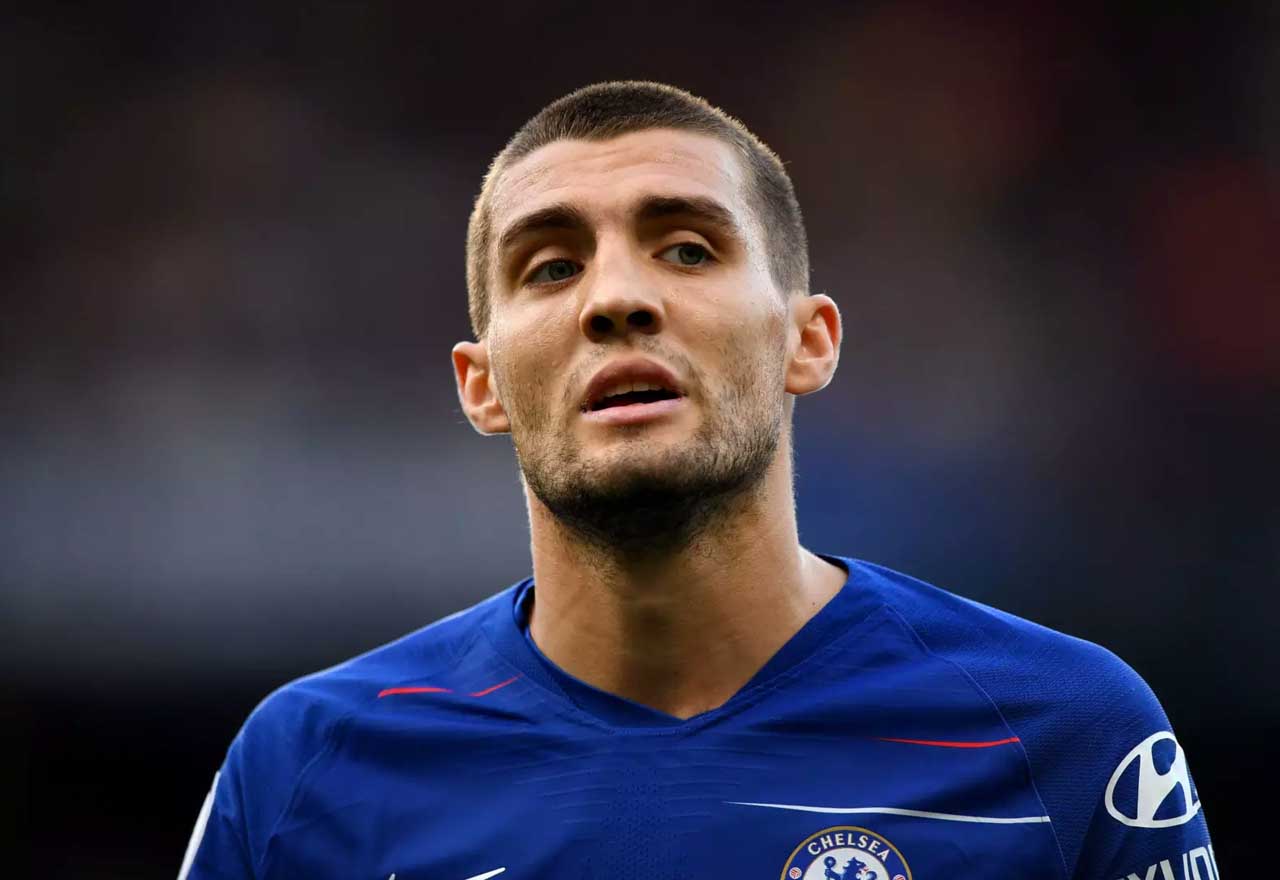 Chelsea midfielder Mateo Kovacic has hinted that he would be keen to make his move from Real Madrid permanent.

Kovacic made his first appearance in a Chelsea shirt as a substitute against Arsenal. It was promising, we can’t wait to see how he’ll perform when match-fit and adapted to life in the Premier League.

We have a feeling that taking him on loan for the season could prove to be a masterstroke – but that’s a double-ended sword. If Kovacic performs well, Real Madrid will be even more reluctant to let him leave permanently.

We’re Chelsea. We shouldn’t be developing players for other clubs. It may well come down to Kovacic himself and what he believes would be the best next step for his career.

The Croatian has given us an indication of what he has planned, and it’s good news from a Chelsea perspective. He’s quoted by the Express saying:

“It was important that after three years of inconsistency in playing time in Madrid I’ve got into a team that wants me and a coach who wants and trusts me.”

“That’s how Chelsea happened. That’s what I really need now and I want to keep it that way.”

Chelsea striker was subject of £25M bid from Blues’ arch-rivals
Chelsea star is staying at the club this season, Maurizio Sarri confirms