Talk Chelsea
Home Transfers Antonio Conte does not know why Chelsea are not in race to... 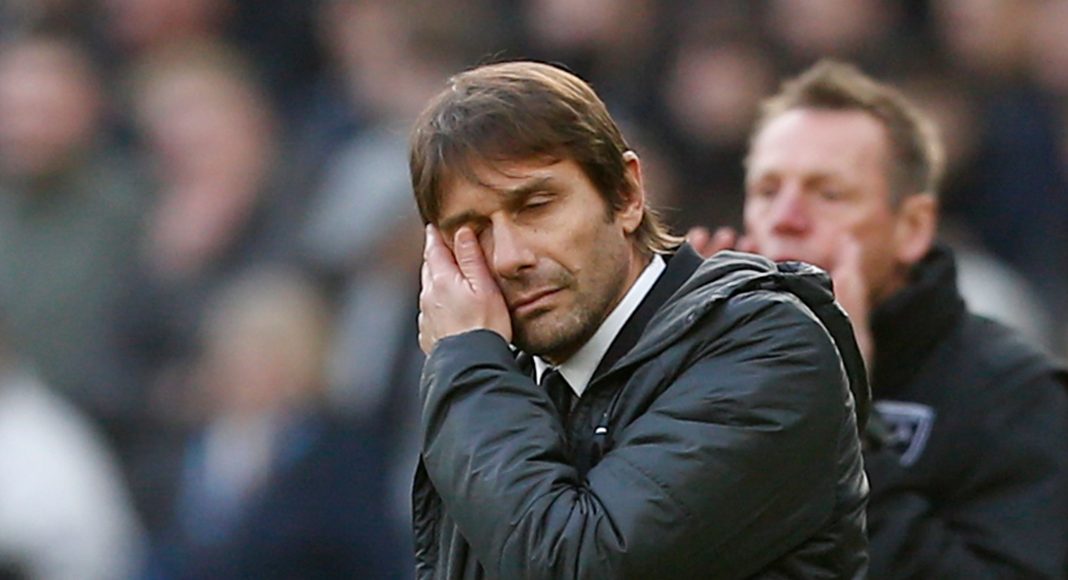 THIS is why Chelsea are struggling.

THIS is why we have lost our spark and drawn three games 0-0 in the space of a week.

THIS is why Antonio Conte has repeatedly reaffirmed his frustrations about our transfer activity during his press conferences.

The Chelsea board made the same mistake after we won the title in the 2014/15 campaign. They did not invest money wisely in the transfer market and we stagnated, declined and ultimately sacked our greatest ever manager and finished tenth.

Chelsea won the title at a canter last term, but there were evident weaknesses in our side that needed to be addressed. However, we spent the summer replacing key players who we had allowed to depart, no progress has been made.

It’s easy to blame Conte, he is partially responsible for this poor period of form, but it was inevitable – our squad is not strong enough.

There is a prime example of the board’s bizarre strategy in the situation surrounding Alexis Sanchez. The Sun report that Manchester City and Manchester United are battling out to sign the Chilean superstar from the Gunners – but Chelsea do not appear to be interested.

Signing Sanchez would take us to the next level. He is the man to compliment Eden Hazard in attack and provide him with the quality that he deserves to be playing alongside.

Conte appears to agree. The Sun quote the Chelsea boss, who acknowledges how much of an excellent opportunity it is to be able to purchase a player of Sanchez’s quality on the cheap:

“I think it is a good investment. We are talking about a top player and you can buy him for a price not so high. The amount is around £20million. Maybe a normal price for Alexis Sanchez is £80-90m. This is my opinion.”

When quizzed about why Chelsea are not chasing Sanchez, the Italian is quoted by The Sun revealing that he has no idea:

Nobody is denying that Conte should be doing better at his job, but ultimately it’s the responsibility of the board to provide him with the right conditions for him to be able to succeed.

What Roman Abramovich has done for this football club could never be understated, but he looks to have lost his appetite. If he wants Chelsea to return to the top, where we belong, he needs to open his chequebook.

Abrahamovich should sell some equity in CFC so that new funds can come in. I think he is broke. Chelsea Boss pushed Diego Costa out unceremoniously and now has to lick his wounds. Luiz is in the same condition now. Sack the manager if you DONT want him anymore. Stop… Read more »

I think Chelsea should know we fans are not happy the way thing are going right now. They should at least show interest on Saches or go for sharp/ goal scoring striker

Conte please train your players to be ball players – everyone to be a defender, attacker, mid fielder, and goal keeper, Don’t solely rely on your front liners to give you what you want in aa match. You don’teven have a hitter of this ball like our Great Lampy, you… Read more »