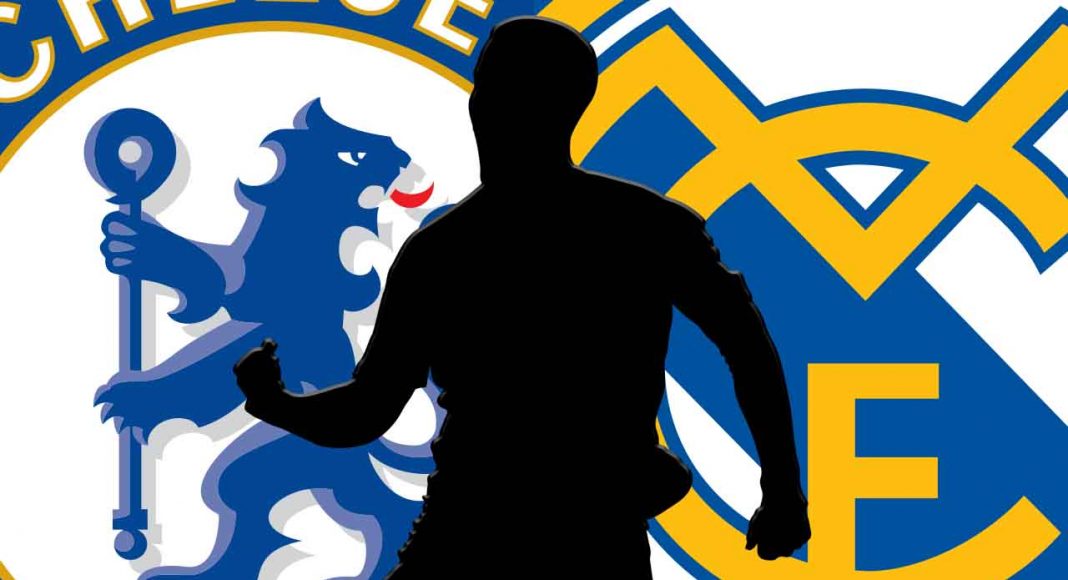 Chelsea are prepared to make Eden Hazard the highest-paid player in the club’s history in hope of fending off interest from long-term admirers Real Madrid, according to Spanish publication Sport.

Hazard has gone off the boil in recent weeks, but there’s no denying that he’s our most important player.

The Belgian has dragged us to two Premier League title-triumphs during his time as a Chelsea player.

Earlier this season, he became just the tenth player to make 200 Premier League appearances in a Chelsea shirt in England’s top flight.

As you will know, Hazard has been linked with a move to Real Madrid for some time now. Sport even go as far as reporting that Los Blancos were prepared to offer €100M (£87M) in exchange for the 27-year-old.

However, Chelsea will put up a fight before losing their talisman. Sport claim that we’re going to table a €350K-a-week (£306K-a-week) offer, which would make Hazard the highest-paid player EVER to play for the club.

That would put him in the pay bracket of the very best on the planet. Only time will tell if it’ll be enough to convince him to stay put.