Talk Chelsea
Home Transfers Kylian Hazard has his say on Eden’s future at Chelsea – and... 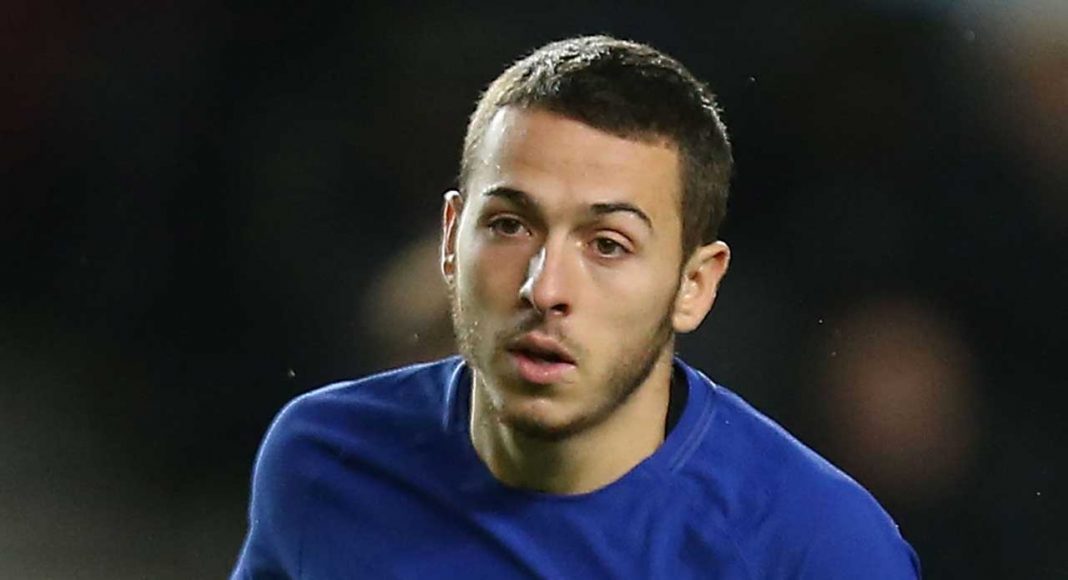 Kylian Hazard has shared his standpoint on his brother’s future, and he’s proven he’s a true Blue in doing so.

Kylian signed for Chelsea last summer. Though he never made a first-team appearance, he did feature for our development sides.

His arrival was likely to boost Eden’s morale, rather than based on any expectations he could make an impact in the first-team.

Though Kylian was unable to leave his mark on Chelsea, Chelsea appear to have left their mark on him.

He responded to an Instagram post questioning followers whether Eden moving to Real Madrid this summer would be a good move for him.

Kylian’s answer was unambiguous – and encouraging! Hazard is a family man, and he has a very close relationship with all of his brothers. Make no mistake, Kylian’s opinion will matter to Eden.

The clock is ticking for Real Madrid to provide us with an offer anywhere close to our valuation. We get the feeling that it’s never going to come.