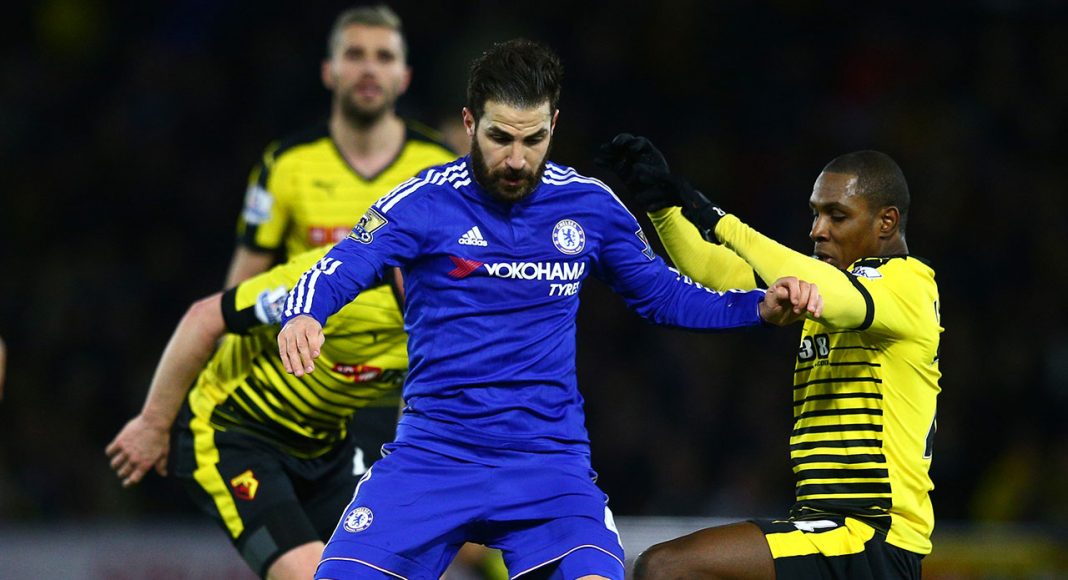 This morning odds have been slashed from 20/1 to 5/1 on Fabregas moving to Old Trafford to join up with Jose Mourinho once again.

And with Mourinho continuing to rebuild, he may opt to revisit his Chelsea squad more than once, with John Terry incredibly just 10/1 to team up with the Portuguese boss again.

“It’s clear that Jose is on the hunt for at least one more big name this summer and the odds suggest Fabregas could be heading north pretty soon.”

This morning Starsport reported how Chelsea have gave Willian a bumper new deal to warn off any bid from Mourinho and Manchester United.

Willian was also attracting the attention of French giants Paris St-Germain who were also interested in the 27-year-old midfielder.

Last season he was the only player to shine in Mourinho’s disastrous final season at the club and was valued at around £50m because he only had two years left on his contract.

But his new deal he signed yesterday is thought to be worth around £8m a year, will see his price tag soar and send a message to suitors he is going nowhere anytime soon.

Chelsea paid Russian side Anzhi Makhachkala £30m for him three years ago.

Each season he has improved at the club, last time scoring five Champions League goals and becoming an expert free kick taker.