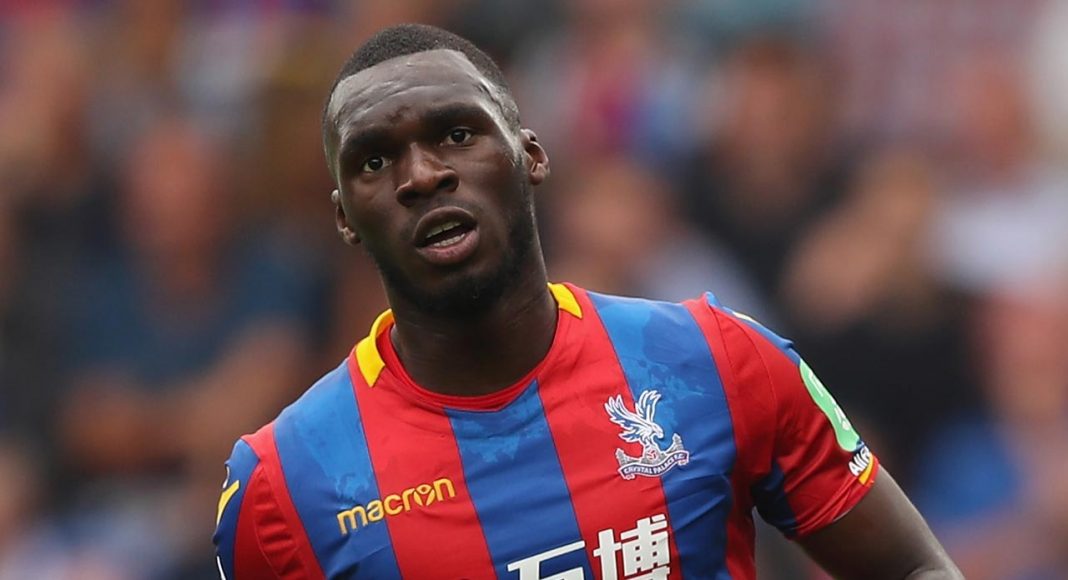 Christian Benteke is the latest Premier League striker to be linked with a move to Chelsea this summer, according to reports in the Telegraph today.

The Telegraph report that the London club is in the market for a new striker and has identified a number of targets to replace the outgoing Diego Costa.

Yesterday, Sky Sports News broke the story that Chelsea have a “serious and strong interest” in signing Manchester City striker Sergio Aguero who has slipped down the pecking order at his current club.

Although it is said that the Italian manager is keen on bringing Benteke to Chelsea, the Telegraph believes that Conte sees Benteke as a second choice striker. Could this mean that Chelsea have their sights set on a bigger name?

Benteke earned himself a move to Liverpool for his stellar performances in an Aston Villa shirt, but failed to replicate the performances he put in at Villa Park for the Reds.

Is he Chelsea quality? Leave your comments below.

Pls leave Benteke out of this. Kun Aguero is a far better option.

benteke is a donkey chelseadont want him