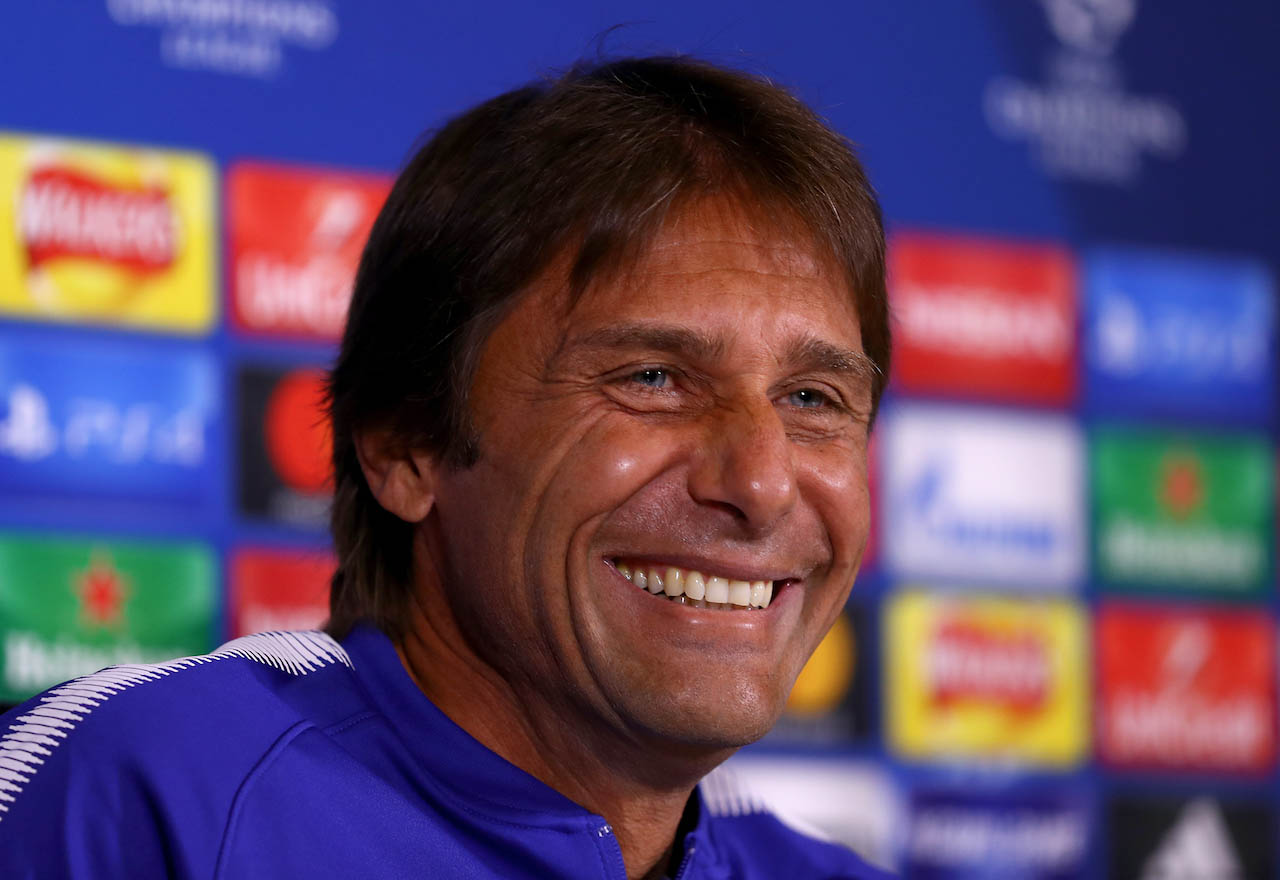 As The Sun report, Giroud is on the verge of becoming a Chelsea player. This comes after Pierre-Emerick Aubameyang was officially announced as an Arsenal player, and Michy Batshuayi was pictured undergoing his medical with Borussia Dortmund.

This Giroud deal looks as though it will comfortably get over the line before the 11pm deadline. Stay tuned on TalkChelsea.net for further updates.

No be ole Giroud, even Ruud Gullit.