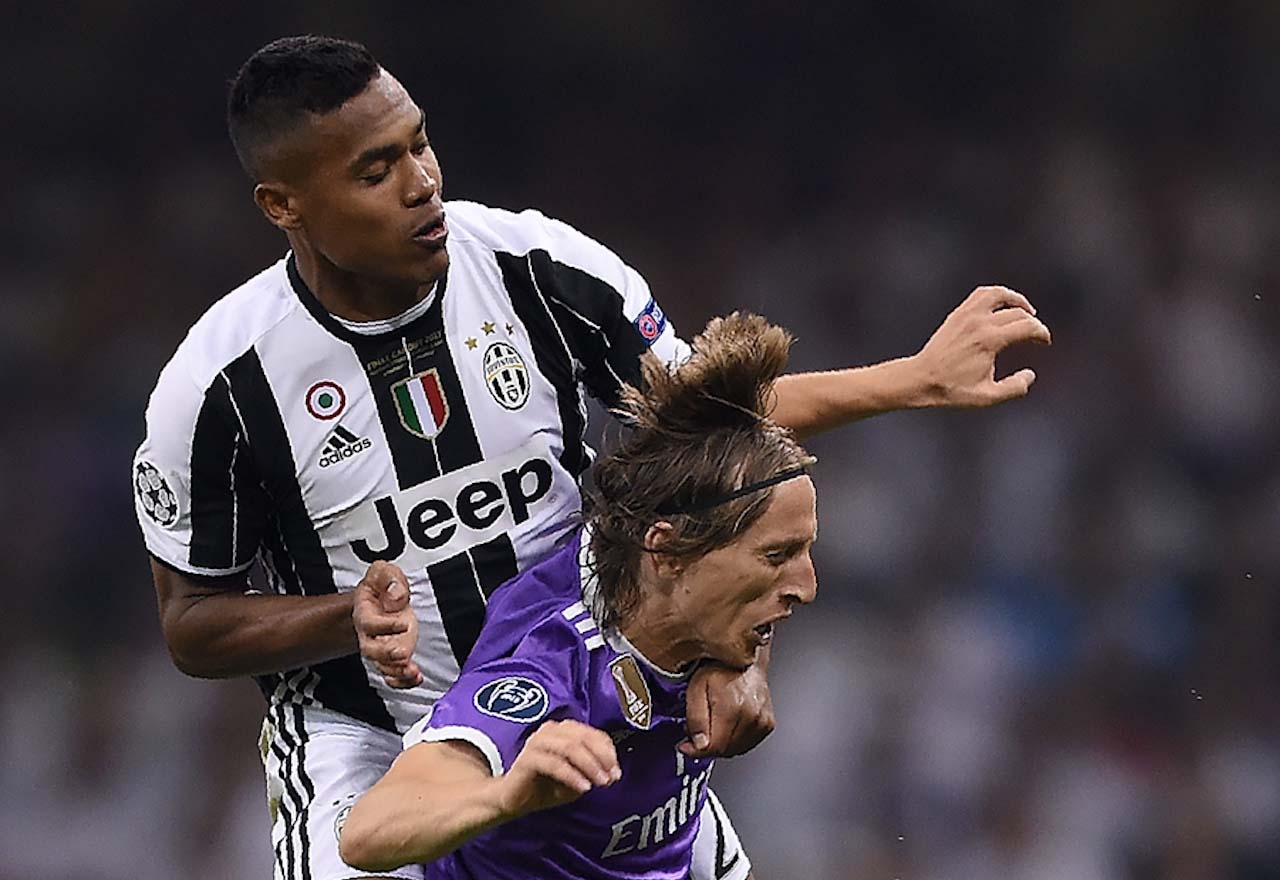 Chelsea face an uphill battle trying to convince Juventus to part with Alex Sandro this summer, according to ilBiancoNero.

ilBiancoNero report that Antonio Conte, alongside fellow Premier League boss Pep Guardiola, is prepared to offer as much as £49.3million in order to secure Sandro’s services. However, it doesn’t look as though Juventus have any interest in taking Chelsea or Man City’s money.

In fact, according to ilBiancoNero, the Old Lady will not entertain any offers for Sandro, and will instead to look to extend his contract, which would run until 2020 with improved terms. ilBiancoNero believe that Sandro is prepared to stay put in Turin and is ready to be offered a new contract by the Serie A champions.

Both Conte and Guardiola will have to look elsewhere in their respective pursuits of defensive reinforcements. There isn’t, however, many better left-backs on the planet than Sandro – it’s a great shame that we likely won’t see him in a Chelsea shirt next term.