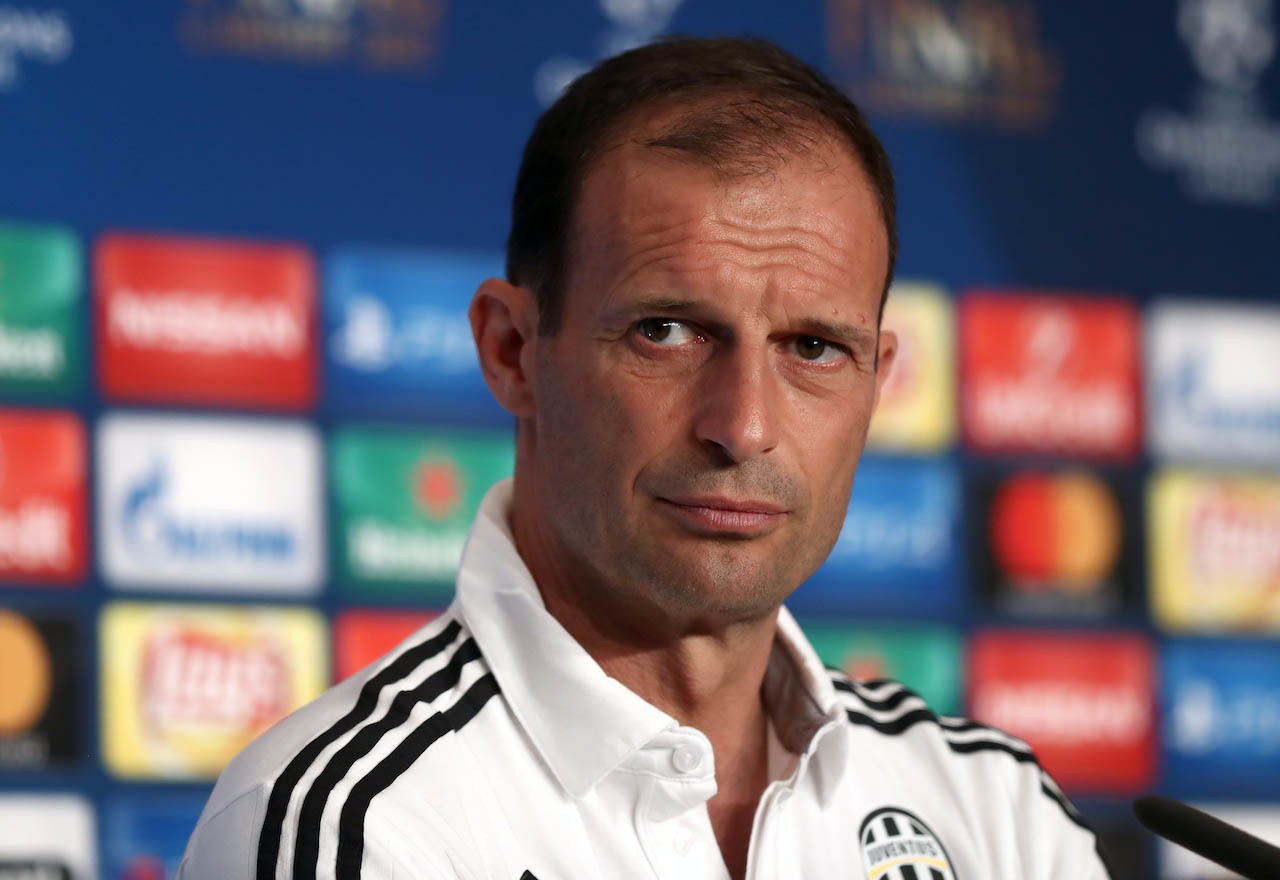 Juventus manager Max Allegri has insisted that Chelsea target Alex Sandro will not be leaving Turin this summer, report the London Evening Standard.

As per the London Evening Standard, Sandro is one of Antonio Conte’s top summer transfer targets, with the Italian keen to strengthen his options at wing-back before the end of the transfer window.

The London Evening Standard believe that we offered £61M in exchange for Sandro, but Juventus have no intention to part with the Brazilian, especially after the sale of Leonardo Bonucci to Serie A counterparts AC Milan.

It looks as though Chelsea will be forced to accept defeat in their pursuit of Sandro, as Allegri has reaffirmed Juventus’ stance. The London Evening Standard quote Allegri, who confirms that he will be leave the club this summer:

If our pursuit of Sandro is heading down a cul-de-sac, we ought to consider alternative targets as soon as possible – time is running out, fast!