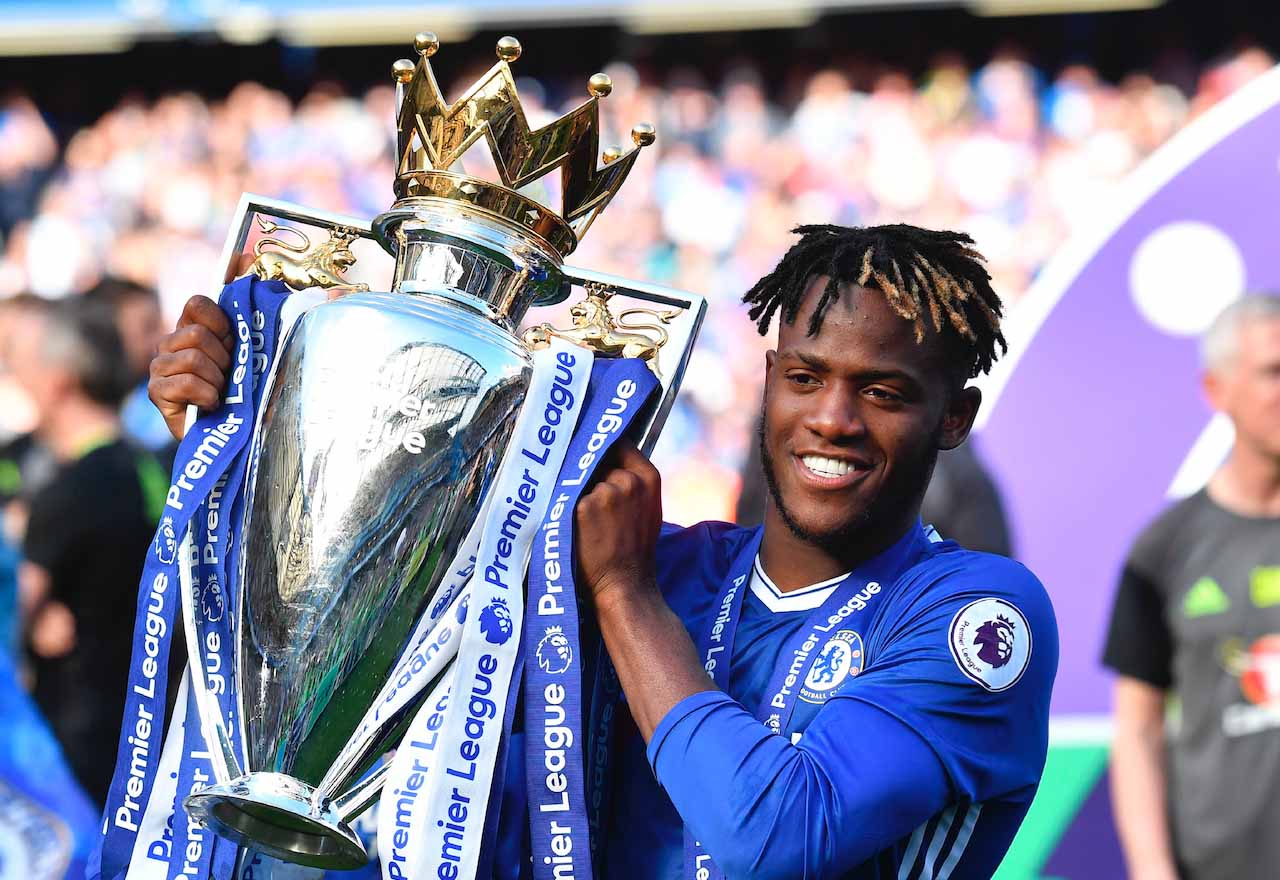 Michy Batshuayi could be on his way out of Chelsea this summer.

The London Evening Standard report that Batshuayi is open to leaving Stamford Bridge on loan in search of regular first-team football.

According to Squawka, Batshuayi was on the field for just 299 minutes in the Premier League in his debut season in England. He did, however, find the back of the net on five occasions, which works out as a goal every 59.8 minutes – which is certainly commendable.

The London Evening Standard believe that his good performances in the little opportunities he’s been given has captured the attention of Chelsea’s London rivals West Ham, who are said to be keen on taking him on loan this summer.

The London Evening Standard note that the Hammers failed in their attempts to sign Batshuayi last summer, with the Belgian instead opting for a move to Stamford Bridge. A year later, however, they may just get their man.