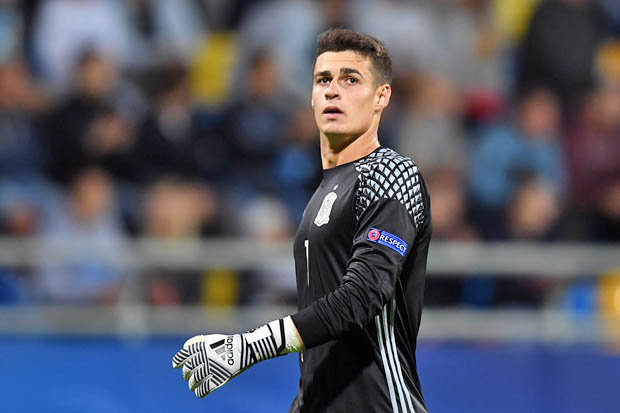 Athletic Bilbao have confirmed that goalkeeper Kepa Arrizabalaga’s release clause has been paid in full.

They mentioned our name, but it’s currently the worst kept secret in world football.

What the La Liga side have done is confirm that Arrizabalaga’s release clause has been paid – by himself, at least officially.

News broke last night that Chelsea were set to pay the full amount to secure the Spaniard’s services.

With Thibaut Courtois heading to Real Madrid, Chelsea were forced into the market to secure a replacement. Arrizabalaga was identified and we got the deal done.

At 23-years-old, we have signed a goalkeeper who is capable of filling the spot between the sticks for the next decade. It’s a really exciting acquisition.

Chelsea have not cut any corners replacing Courtois. Arrizabalaga is already one of the best in the world, and he’s not even close to reaching his prime years yet.

It seems like it’s now just a matter of time before Chelsea confirm the news themselves. We’ll keep an eye out…