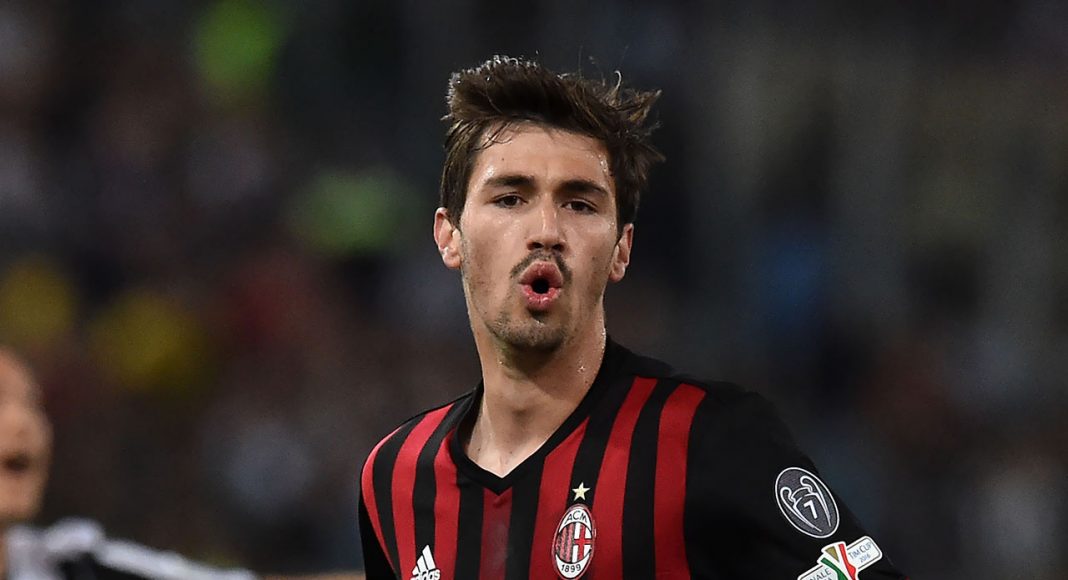 Time is running down really fast now, and we’ve still got two nice, round holes in our back line that are clearly left too late to be filled, that is if we could even manage to fill them. And now we’ve taken another hard hit from another Italian club, Associazione Calcio Milan (more commonly known as AC Milan) who have announced today that they will not sell us their talented and sort of established young defender Alessio Romagnoli, despite our “significant offer”:

#ACMilan has received a significant offer for its player Alessio Romagnoli from @ChelseaFC, but the player is not for sale.

The Rossoneri have chosen a rather unorthodox way of expressing their will to hold on to their prized asset. It could very well be because of the soon-to-arrive Chinese investors, who may have thought this a good way to tell the world (and more specifically Milan fans) that they are not in it to make money off of their club but want to keep the best players and bring back the former glory of their club.

But all of that does not really concern us, does it? We are still in dire need a of a central defender, and everyone-including our management- knows it. And we are quickly running out of options, especially that we seem hell-bent on signing someone from Serie A, and it has been a rather pleasant summer dealing with whacky, mafioso like directors and presidents because of it.

In Italy, only one obvious name remains and that is Nikola Maksimović of Torino, better known as the man Napoli were supposed to sign once we get Koulibaly. But we have seemingly not been going after him, not that we know of at least. The Premier League might still have a couple of names for us to pick from if we wanted to, like Van Dijk (who in my opinion would be perfect) or Mangala (big gamble) or Johnny Evans (I’m sorry!)

I would suggest just firing up the club’s version of FIFA 16 and bidding for every single player who is 22-28 and has better stats than our defenders (in real life, not in the game) and maybe, just maybe, we could actually be able to sign a decent center-back this summer.