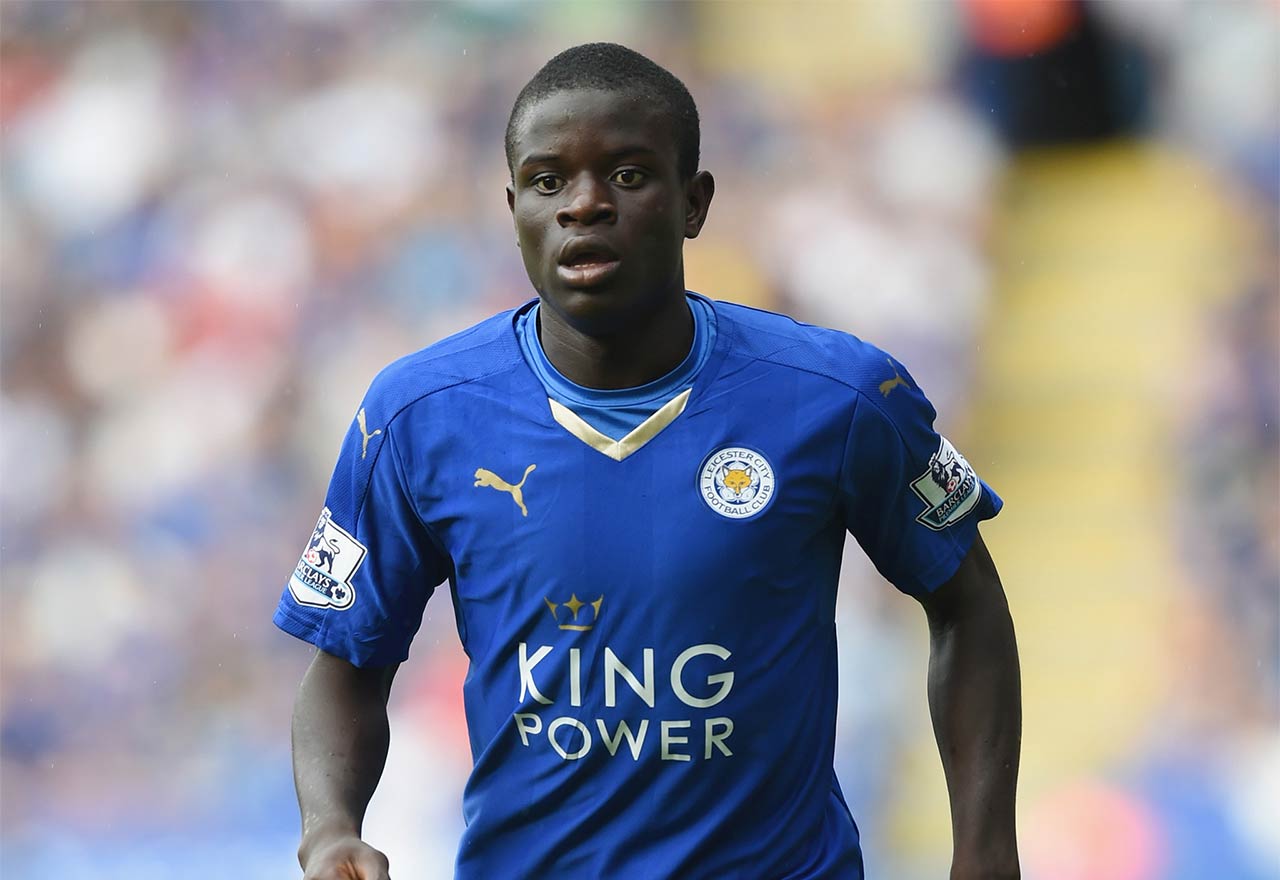 The British press is currently awash with rumours linking Leicester City’s N’Golo Kanté with a move to Chelsea.

The Frenchman, who represented France at the Euros as the tournament hosts finished runners up to Portugal, enjoyed a magnificent debut season in England.

Starring in a Leicester side that defied every kind of odd and expectation, the £5.6 million fee forked out by Claudio Ranieri to secure the then Caen midfielder now seems like pocket money in comparison to the figures the midfielder is allegedly commanding this summer.

Likened to former Chelsea favourite Claude Makelele in terms of his playing style, Kanté is presently being heavily linked with the Stamford Bridge club.

Despite news of an improved £100,000-a-week contract being offered by his current club, it seems the Frenchman has set his sights on playing for one of Europe’s biggest clubs and for the chance to work with Antonio Conte. Indeed, The Daily Star claims that contract offer has been declined by Kanté.

The French press had suggested a £29 million fee had been agreed between the two clubs, but Sky Sports refuted this yesterday.

Negotiations over Kanté are unusual inasmuch as matching his buy-out clause of £20 million does not release the midfielder from his contract. Instant, Leicester are only obliged to accept the bid that exceeds that sum the most.

Shanghai SIPG have already bid £35m for Kanté – but he is not interested in a move to the Chinese Super League side.

What would Kanté offer to the Chelsea midfield? Make sure you comment below, and remember to mention any other players you hope we bring in before the deadline!

He will be a great addition to the squad, but I feel if we don’t have him we can turn Matic and Mikel into the same beast mode.

Fabregas may reunite with Mourinho at Man Utd
A simple view – Exciting times ahead?