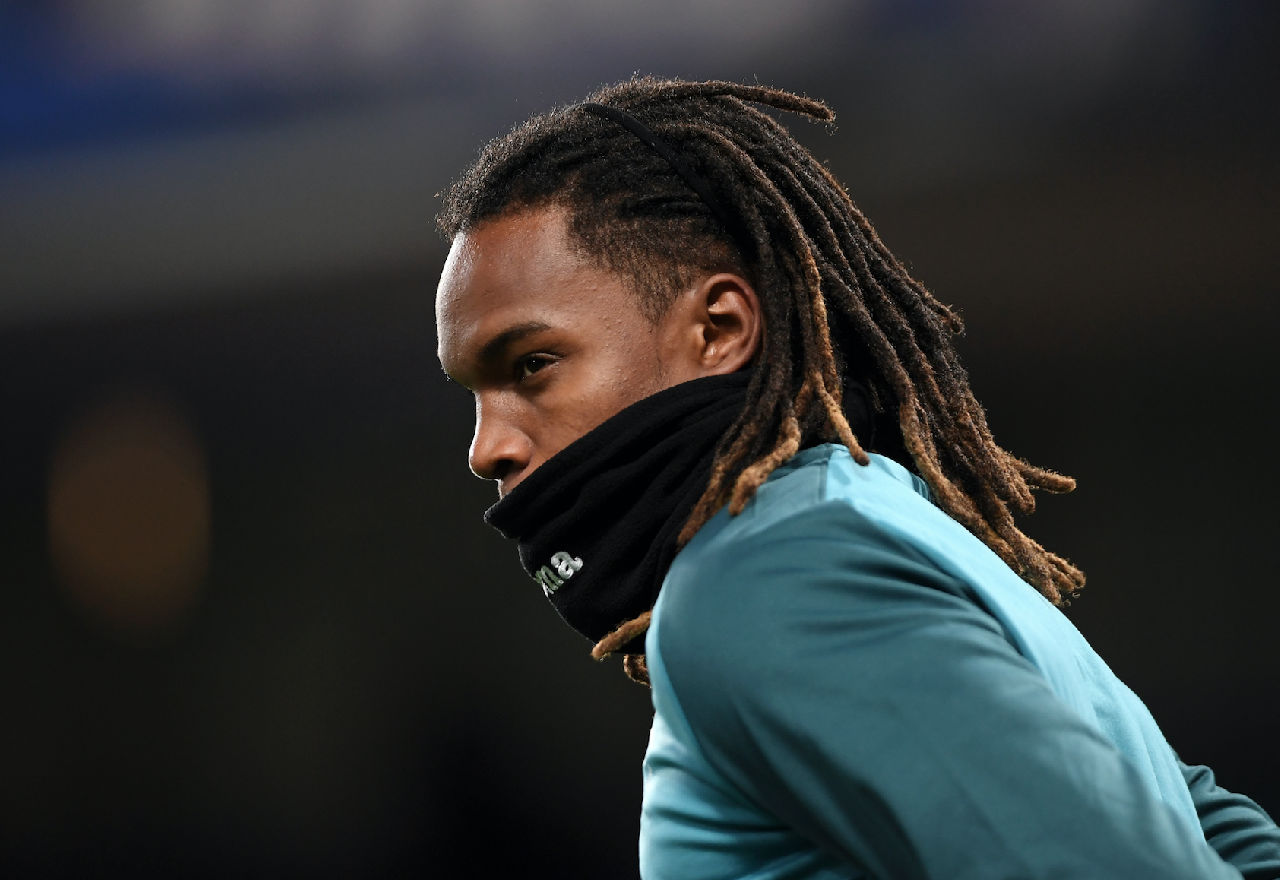 Renato Sanches thought that he might have been signing for Premier League champions Chelsea during the summer transfer window, Swansea City manager Paul Clement has claimed.

Having won the league title with Benfica and playing a starring role in Portugal’s unlikely success at Euro 2016, Sanches had the world at his feet. He was linked with a move to virtually every top European club, before finally putting pen-to-paper on a move to Bundesliga heavyweights Bayern Munich.

Sanches struggled to make his presence known during his debut season at the Allianz Arena. The Portuguese midfielder went from being a big fish in a ‘small’ pond at Benfica to playing a bit-part role at Bayern. He subsequently joined Swansea on loan in search of regular first-team football. The 20-year-old’s arrival at the Liberty Stadium was a major coup for the Swans, but he has been one of the most disappointing signings of the season so far. Paul Clement believes he knows why.

Clement, who formerly worked as a coach at Chelsea, has revealed that Sanches believed he would be signing for Paris Saint-Germain, Manchester United or Chelsea. His current struggles are thought to be confidence related.

Clement is quoted by the Times saying:

“He wasn’t so keen [on coming to Swansea] initially. He thought he was going to go to Man United, Chelsea or Paris Saint-Germain.”

“Bayern were saying, ‘You’re not going there, it would be the same situation, you’re not going to play’. When he came, he was far more damaged than I thought. It was really sad.”

We hope that Sanches rediscovers his confidence soon and is able to develop into the player he once looked destined to become.