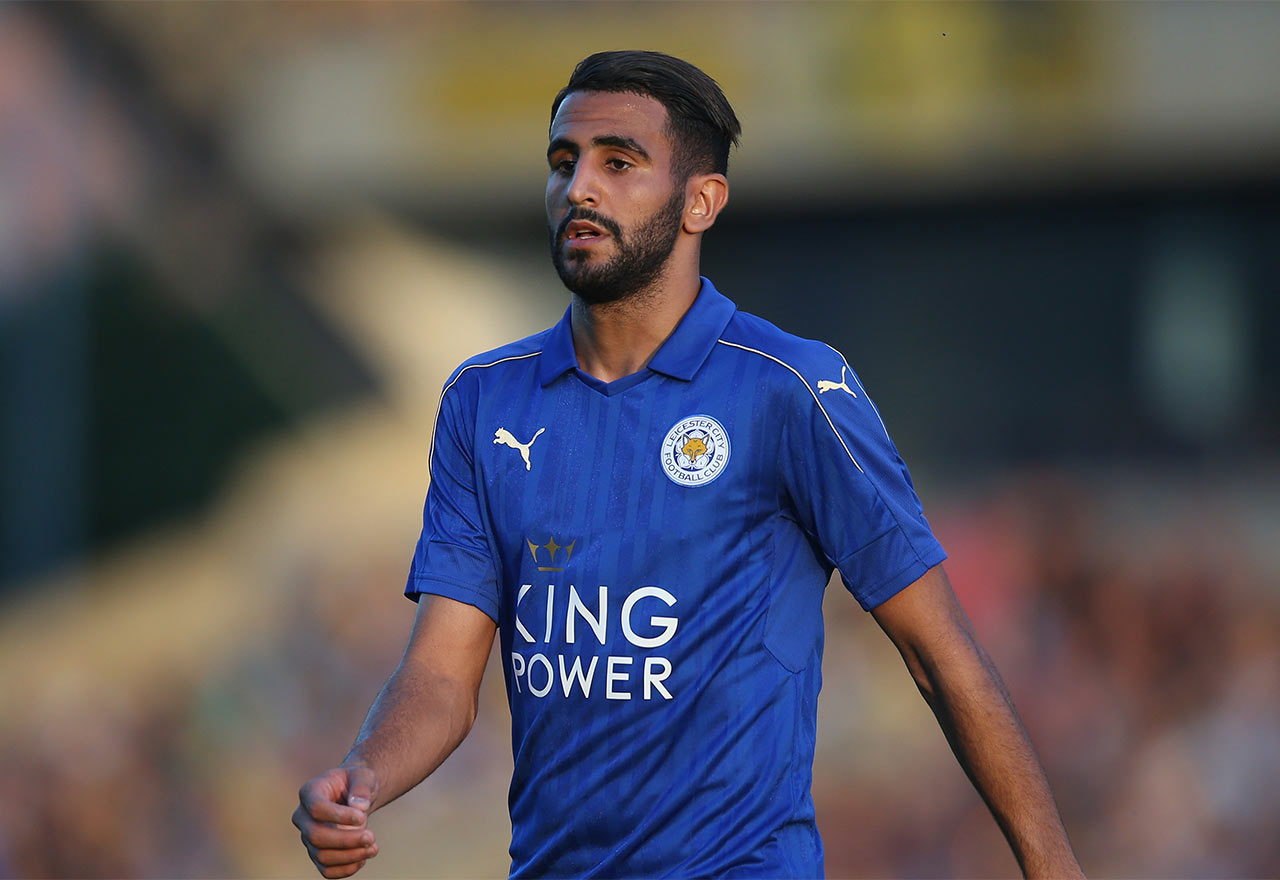 Chelsea are on the verge of signing Leicester City winger Riyad Mahrez, according to The Sun.

The Sun report that Mahrez was given permission to leave the Algerian training camp in order to seal his exit from the King Power Stadium. The tabloid claim that Stamford Bridge is now his most likely destination.

The Sun note that Mahrez has been spotted taking a picture with a fan in Paris, but he was actually on his way to London in order to seal his move to Premier League champions Chelsea.

As per The Sun, Barcelona were prepared to go head-to-head with Chelsea to sign Mahrez, but the 26-year-old is now on the brink of joining the Blues in a deal that could be worth as much as £45M.

The Sun are not the only outlet suggesting that Mahrez could be joining us. Algerian outlet DZfoot posted the below Tweet, claiming that he will be wearing blue again next season. Will that be Leicester or Chelsea? Only time will tell.

Comment:i will say again. if chelsea fc to sign quickly before rivals will do that and other league club, now it as happened to chamber… and lorent.. so if they want to sign let them do fast to secure it before it will be for orher club…

He will be a great addition to the team

Mahrez will be good for Chelsea