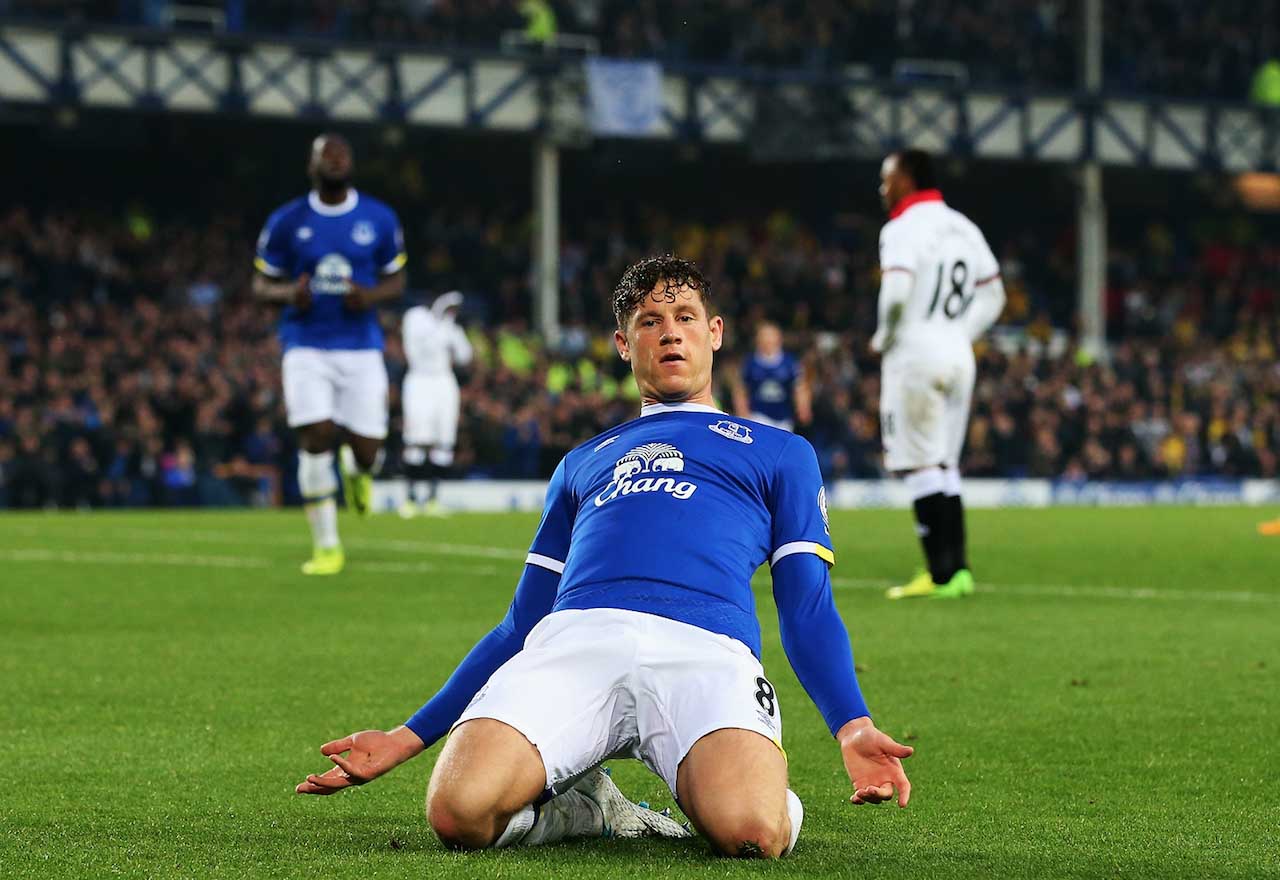 Everton midfielder Ross Barkley is on Chelsea’s transfer radar this summer, according to the Telegraph.

As per the Telegraph, Tottenham are leading the race to sign the England international, but face having the deal hijacked if they hesitate any further.

It is reported that Daniel Levy is waiting for the Toffees to lower their asking price for Barkley, but they are yet to show any willingness to do so.

The Telegraph believe that both Chelsea and Manchester United are waiting in the wings, ready to pounce if Tottenham dither any further.

One potential stumbling block for any potential suitor is the astronomic asking price Everton have placed on Barkley’s head.

The Telegraph claim that Everton are demanding £50M in exchange for the 23-year-old, despite him entering the final year of his contract at Goodison Park.

Only time will tell if Chelsea turn their interest into a concrete proposal, but there is a clear need for home-grown players in our squad.

Barkley is one of few realistically attainable English players who could also improve the side later down the line.