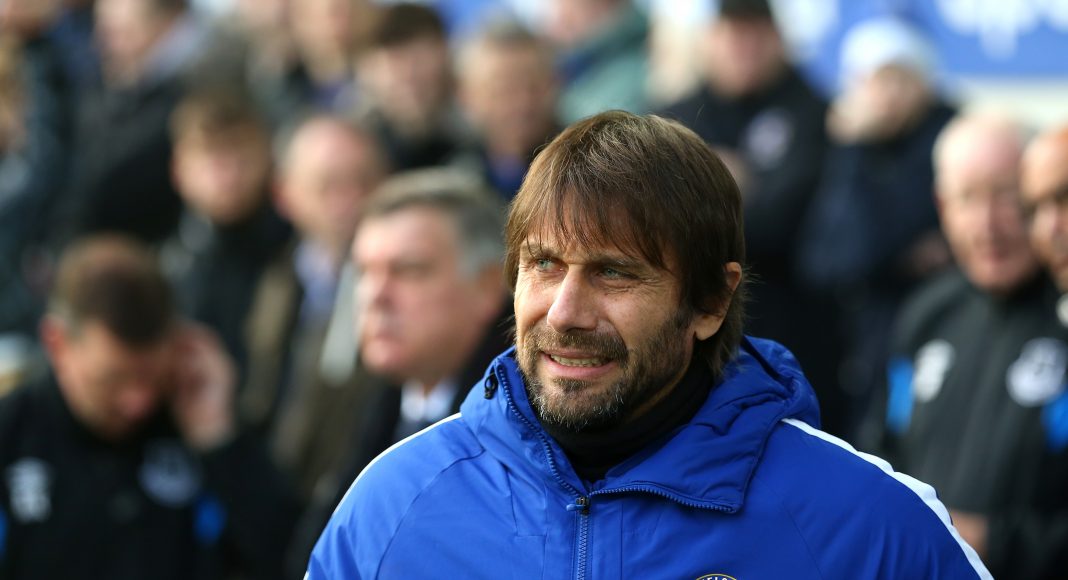 Ross Barkley is getting closer to becoming a Chelsea player, according to the Telegraph.

Barkley has not played a minute of Premier League football so far this season as he’s been sidelined with a serious hamstring injury. However, that does not appear to have dulled the Premier League champions’ interest in signing the England international. The Telegraph’s report claims that Chelsea have submitted a bid to Everton for Barkley. It is claimed that we are prepared to pay £15M in exchange for the 24-year-old, whose contract with the Toffees comes to an end in the summer.

There is an added incentive for the Blues to sign Barkley, as the Telegraph believe that Tottenham are also interested in securing his services. The prospect of defeating them (again) in the race to sign a player will make it even sweeter.

The likes of Ruben Loftus-Cheek and Lewis Baker have both proven their credentials while out on loan, yet Chelsea appear to have very little interest in integrating them into the first-team squad.

Danny Drinkwater was drafted in from Leicester City in the summer, and it looks as though Barkley is set to be added to our midfield ranks. They may well both prove to be good acquisitions – but were they REALLY necessary? No.

We are now going backwards.why don’t we go for a striker?Morata is pathetic,no precision and stamin