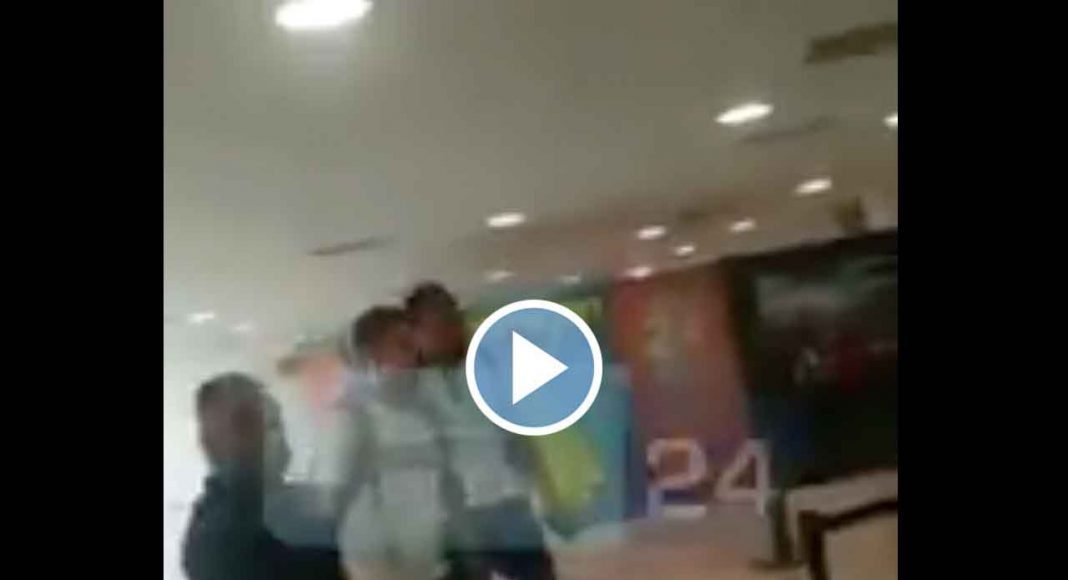 Here we go, Blues. Chelsea may well be set to make their first signing of the summer transfer window – for real, this time!

Napoli midfielder Jorginho was initially thought to be off to Manchester City this summer. However in recent days, it has emerged that Chelsea have landed themselves in pole position after hijacking the deal to sign the Italian.

Jorginho now appears to be on the move. The below footage shows the Italian leaving Naples at the airport, supposedly heading to London. He has, thus far, swerved questions regarding his future.