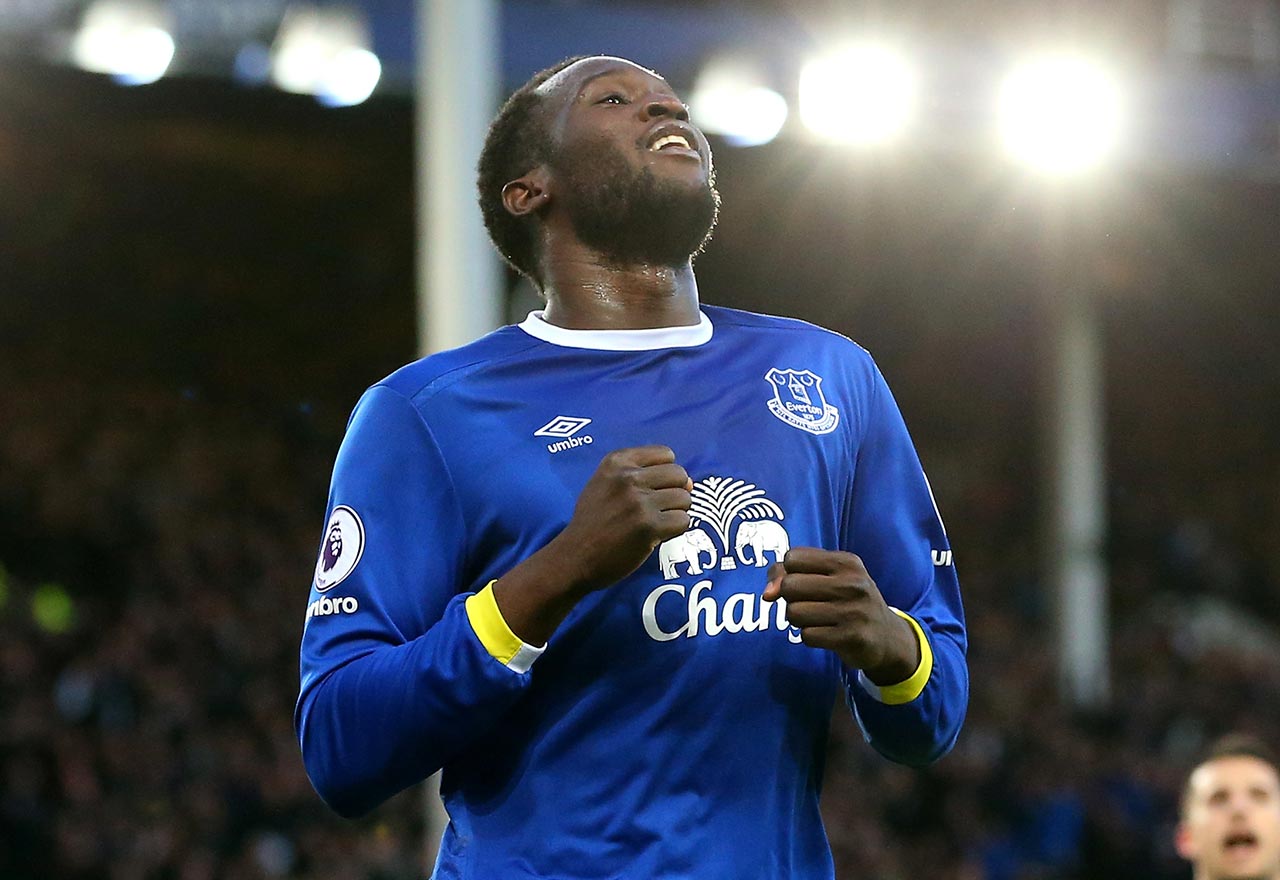 Antonio Conte may look to bring Romelu Lukaku back to Chelsea this summer as the Italian looks to put his own stamp on proceedings at Stamford Bridge.

Lukaku was fantastic for Everton in the first half of the campaign but his form tailed off as the Toffees lost faith in former manager Roberto Martinez. However, the Belgium striker remains a supreme talent and he could be set for a dramatic return to the club after leaving Chelsea on a permanent basis in 2014.

Lukaku may come at a price – with an estimated tag of around £65 million on his shoulders – but there’s no doubt that the 23-year-old is well worth the investment. Former Chelsea manager Jose Mourinho was key in Lukaku’s decision to leave the club but he may return now that the Portuguese has moved on. The Belgian forward is set to feature for Marc Wilmots’ nation at this summer’s European Championship in France and Chelsea fans will be keeping a close eye on his progress ahead of what could be a defining season for the Stamford Bridge side.

With Lukaku at the forefront of Chelsea’s attacking unit, the Blues could climb up the Premier League table and challenge for silverware next season. If nothing else, Conte may sign Lukaku and deploy him alongside Diego Costa – and the two strikers could form a lethal partnership upfront.

In fact, Conte’s appointment may be the main factor in Lukaku’s decision to return to Stamford Bridge this summer. Everton are struggling to inspire confidence and are yet to appoint a new manager and the Belgian intends to test his skills whilst playing for a club worthy of Champions League football. And although Chelsea failed to qualify for next season’s elite European competition, Conte can lead the Blues back to the top and Lukaku can be the focal point of Chelsea’s potent offensive unit.

Lukaku isn’t world class just yet but he has shown enough potential to suggest that, with the right guidance, he will mature into a top talent. The Belgium forward is still just 23 years old and Conte could be the right man to get the best out of him – especially with the likes of Eden Hazard, Oscar and Willian playing in behind. If nothing else, Lukaku’s wide array of skills will appeal to Conte and the Italian may already be planning to build around the Belgian striker for many years to come.

With Conte at the helm, Chelsea may be on the verge of a dynasty era. The Italian is a proven winner and he will be desperate to secure silverware in his first season at Stamford Bridge. And if Conte manages to bring Lukaku back to the club, Chelsea may be set to dominate English football – THAT’s how good the Belgian star is.