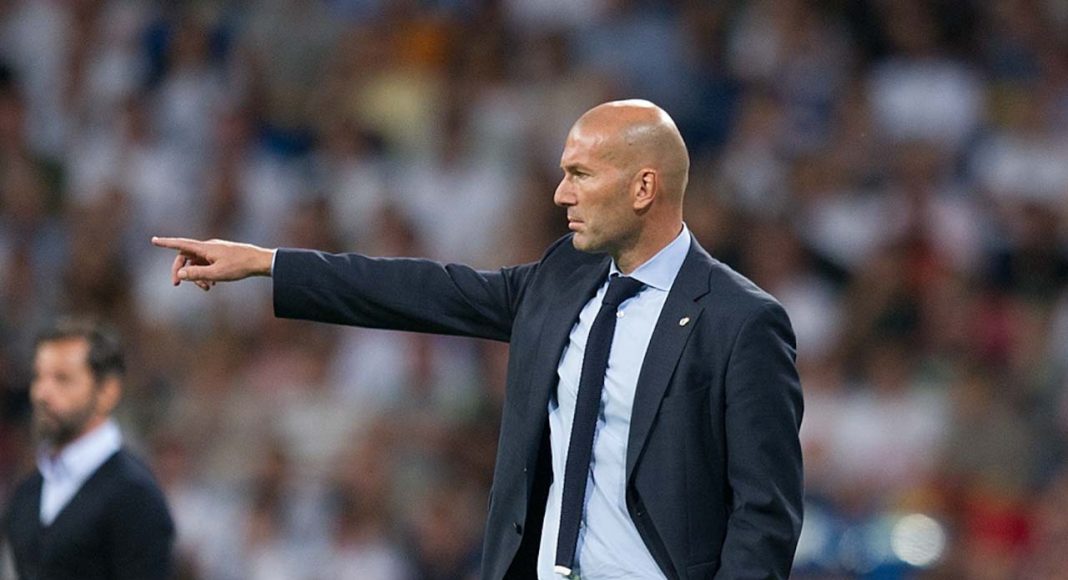 The 26-year-old has been shown his admiration for the Frenchman as Hazard has labelled him as ”his favourite player’ during an interview with the official Chelsea website.

Hazard hasn’t hinted about a move away from Chelsea. However, when speaking to Transfer Window Podcast, Terruer believes there is a great chance that the Frenchman will call the Belgian about a move to Madrid.

Terruer is quoted by the Daily Star saying:

“They don’t need Hazard at the moment, I think, but there will always be links and they will always be sniffing around and Zidane will call him I think.”

Zidane described the Blues winger as ”his third favourite player in the world’ behind Lionel Messi and Cristiano Ronaldo in 2015, as reported by Sky Sports.

But even if Hazard has another emphatic season and makes an impact at the World Cup, the club may stand firm and not sell him for any price.

We would find it hard to replace Hazard who has been instrumental for the club since joining in 2012.

Can I play the lotto with zero balance on my account?