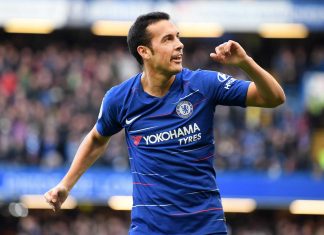 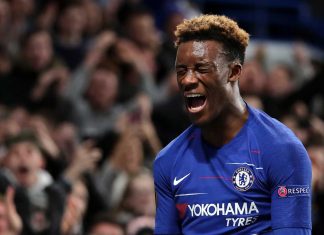 Video: Should Chelsea be playing more youngsters in the first team? 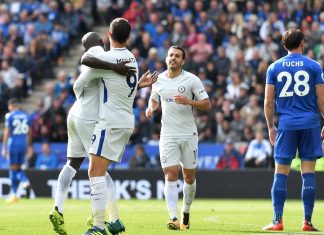 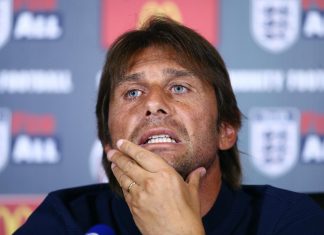 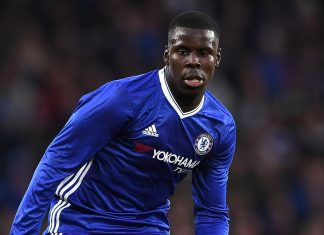 Chelsea prepared to loan out youngster to accommodate £50M arrival 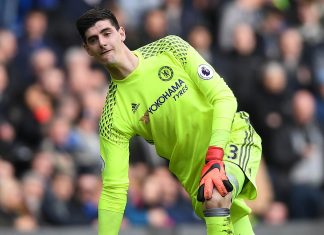 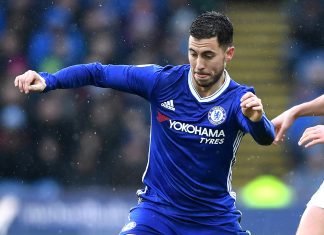 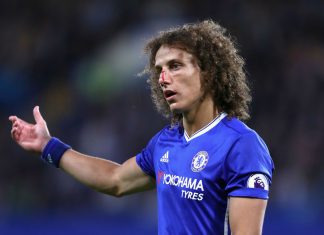 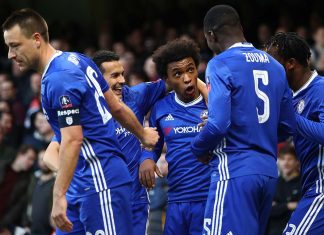 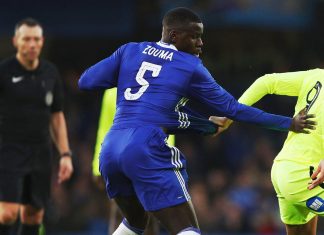 Kurt Zouma want’s to fight for Conte after injury

Chelsea manager Guus Hiddink says the injury suffered by Kurt Zouma does not look good but they will wait for his scan tomorrow.

Zouma suffered a nasty looking blow in the second half of Chelsea’s 1-1 draw with Manchester United at Stamford Bridge.

The defender jumped high to make a clearance but landed awkwardly as his right knee buckled beneath him on landing after an aerial challenge in the 55th minute.

A lengthy stoppage indicated the nature of the problem for Zouma, and Hiddink may now be without one of his first-choice centre-backs for some time.

The 21-year-old was in obvious pain as he was treated on the pitch by the Chelsea medical staff, who strapped up the joint before he was carried down the tunnel.

Gary Cahill replaced the 21-year-old alongside captain John Terry, but Hiddink spoke of how he has first-hand experience of the issue that Zouma’s sustained.

“Tomorrow we know more, but if you have this injury – and everyone has seen how bad it is – hyper-extension is always bad,” Hiddink admitted about his centre-half.

“I had this same problem once and it hurts. But let’s hope and see tomorrow what the MRIs will show.

“I am not a doctor but he will have an MRI scan tomorrow. If you see the images it is hyperextension, let us wait and hope.”

Whilst there is no chance of Chelsea gambling on Zouma’s fitness and attempting to rush him back ahead of the European Championships in France this summer.

It has been confirmed last night that Zouma, who has become a regular in the first team, will be out for six months with the injury. He traveled to Barcelona to see a knee specialist who not only fixed Thibaut Courtois’s comparatively minor meniscus injury earlier this season, but apparently has also operated on the likes of Cesc Fàbregas, Andrés Iniesta, and many other big stars.

Scan today has shown I injured my ACL. I will have surgery this week & will come back stronger. Thank you everyone for all the messages 🙏🏻🙏🏻