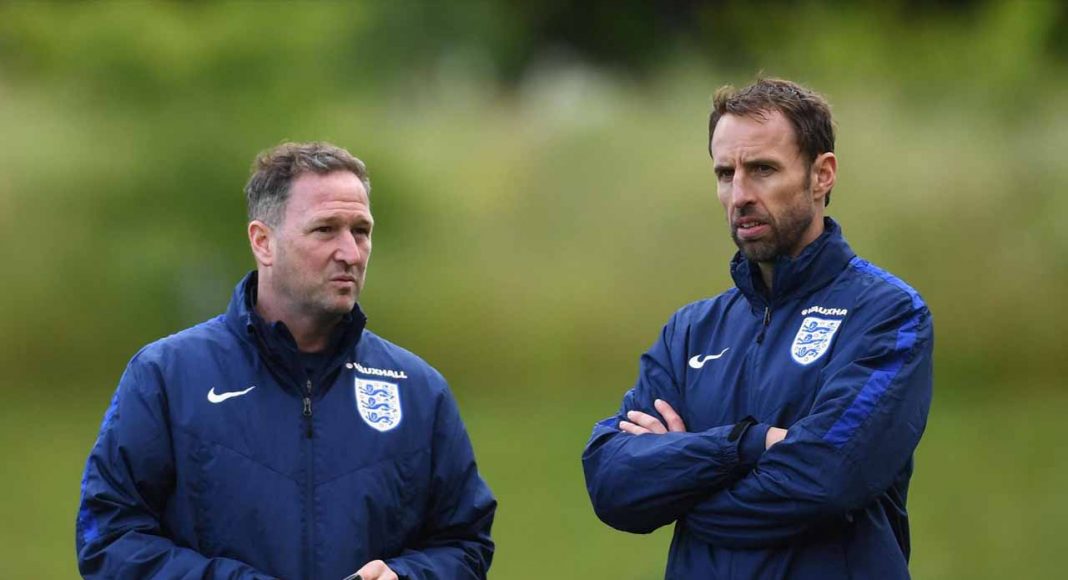 Gareth Southgate’s England team to face Panama on Sunday has been leaked by the Telegraph.

England were impressive against Tunisia, despite having to rely on a late goal from Tottenham Hotspur striker Harry Kane to secure the three-points.

Loftus-Cheek played the final 14-minutes of The Three Lions’ opening group game, with his positive attitude going down well among fans.

It looks as though Loftus-Cheek will be rewarded for his lively cameo, as a leaked team-sheet from England training appears to show him in the starting eleven.

See below, with the image of former Chelsea coach Steve Holland’s notes being provided by the Telegraph: It really is great news that Loftus-Cheek will be involved, but it’s bizarre to see the English press giving the opposition a leg-up ahead of the game.

It is only Panama, but they proved a tough nut for Belgium to crack in the first-half of their contest. The minnows will now have a few days to prepare for what we have in store.