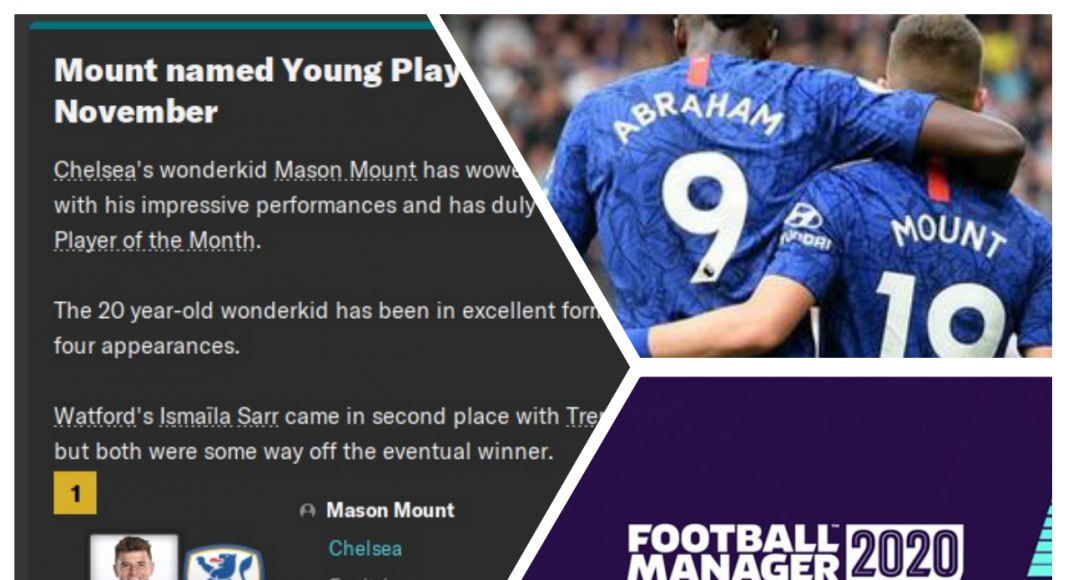 This series imagines a world where Roman Abramovich decided he wanted Chelsea to only use youth players, and players who were produced by the academy. You can read the first part here.

After a promising run of wins in friendlies, the season begins with a tough run. Brighton manage a draw in the opening game of the season, and Liverpool are far too good in the Super Cup. When Man Utd outclass us at Old Trafford, it’s stating to look an impossible task.

But Tammy Abraham finally finds his scoring boots with a brace against Norwich, and the team are finally up and running. In the next game he nicks the ball off an Everton defender when we’re 1-0 down and runs in to score. We then win the game thanks to an even more freakish goal when Andre Gomes’ long back pass to his keeper flies past Jordan Pickford’s tiny arms. Two wins in two lifts spirits, and most importantly now James and Hudson-Odoi are fit and ready to play. But their return doesn’t do much to help, and we go on a 9 game run without a win – although that included games against Man City, Leicester, Arsenal and Atletico Madrid.

Two of those beatings are so bad that the fans are given refunds. But Abramovich, knowing it’s his crazy plan that’s in action, lets the manager off with a warning. It proves to be the right call – in the next game, a desperate Chelsea rally and beat Watford with two late goals.

That game proves to be the blueprint going forward: defending deep and structured for an hour, the Blues sit back and keep games tight, even against teams from the bottom of the table. Then, in the last half an hour, they push forward to try and nick it.

Mason Mount and Tammy Abraham are the stars of the run to Christmas, the former scoring two incredible game winning free kicks, the latter nicking goal after goal in unlikely circumstances, chasing down a backpass or hassling midfielders way back in his own half. Both win “Young Player of the Month” awards, in consecutive months Mason even picking up the goal of the month prize for a spectacular free kick winner in the last minute against Norwich at home to take the roof off the Bridge.

Ian Maatsen has been our other star of the early part of the season, thrown into the action as our only natural left back and getting forward in every game to provide a major threat. He’s only 17 though, and bringing in help for him is a priority.

The springboard of the Watford win helps the team to a more comfortable win in the next game against West Ham, before an impressive draw against Atletico in the Champions League and a win over Wolves at home.

By Christmas, points are stacking up and Chelsea’s only defeats since the end of October are against Liverpool and Tottenham. The manager remains on the brink of the sack, and a heavy defeat to Arsenal on 1st of January leads to a meeting with Roman himself, but promises of strong start to 2020 mean a stay of execution, and with the transfer window open, and Jamal Blackman fit and ready to return to the squad, things are looking up. You can read part three by following this link. 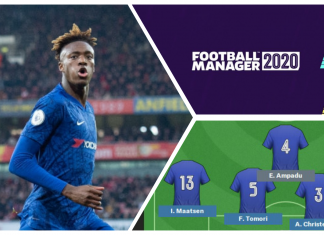