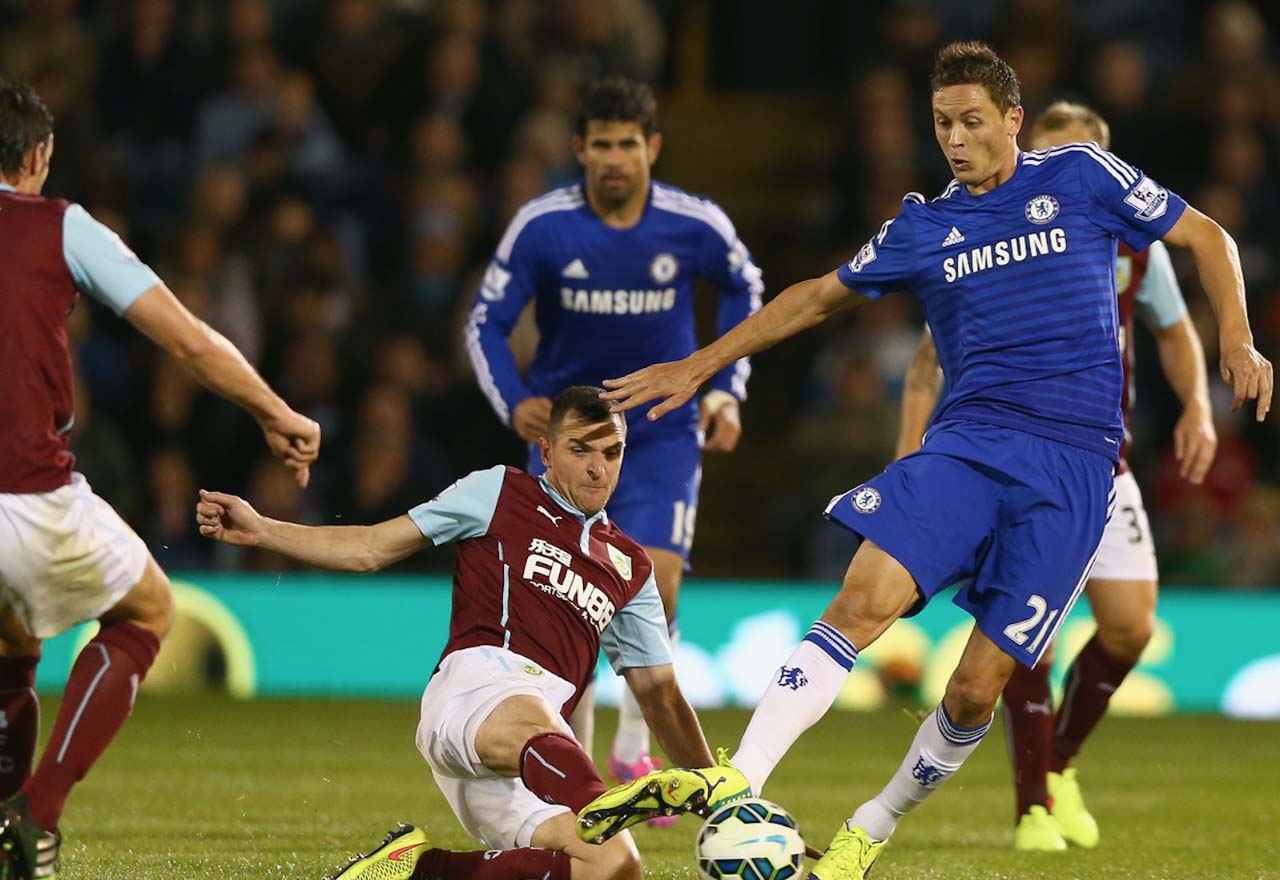 With four days to go until Chelsea kick off the new Premier League season at home to Burnley, we take a look back at the last time the two clubs faced each other on the opening day of the season.

Chelsea arrived at Turf Moor in 2014 with the intention of making a big statement to the rest of the league, just as they had done in the transfer window that summer with the additions of Cesc Fabregas, Diego Costa, Thibaut Courtois, and Filipe Luis.

The game didn’t start well for the Blues with Burnley scoring after fourteen minutes through Arfield. However, new signing Diego Costa gave Chelsea fans a taste of what was to come as the Spaniard levelled for the away side four minutes later.

With the teams drawing, Chelsea looked to put pressure on the Burnley defence by pressing high up the pitch. After a period of relentless attacking play, Cesc Fabregas, our current number four, was able to pick out Andre Schurrle at the back post with a delightful pass and the German guided the ball home to make it 2-1 to the visitors.

With Ivanovic adding a third, the game finished 3-1 as Jose Mourinho’s men went top of the table after the first round of games.

Let’s hope for a similar result on Saturday afternoon!