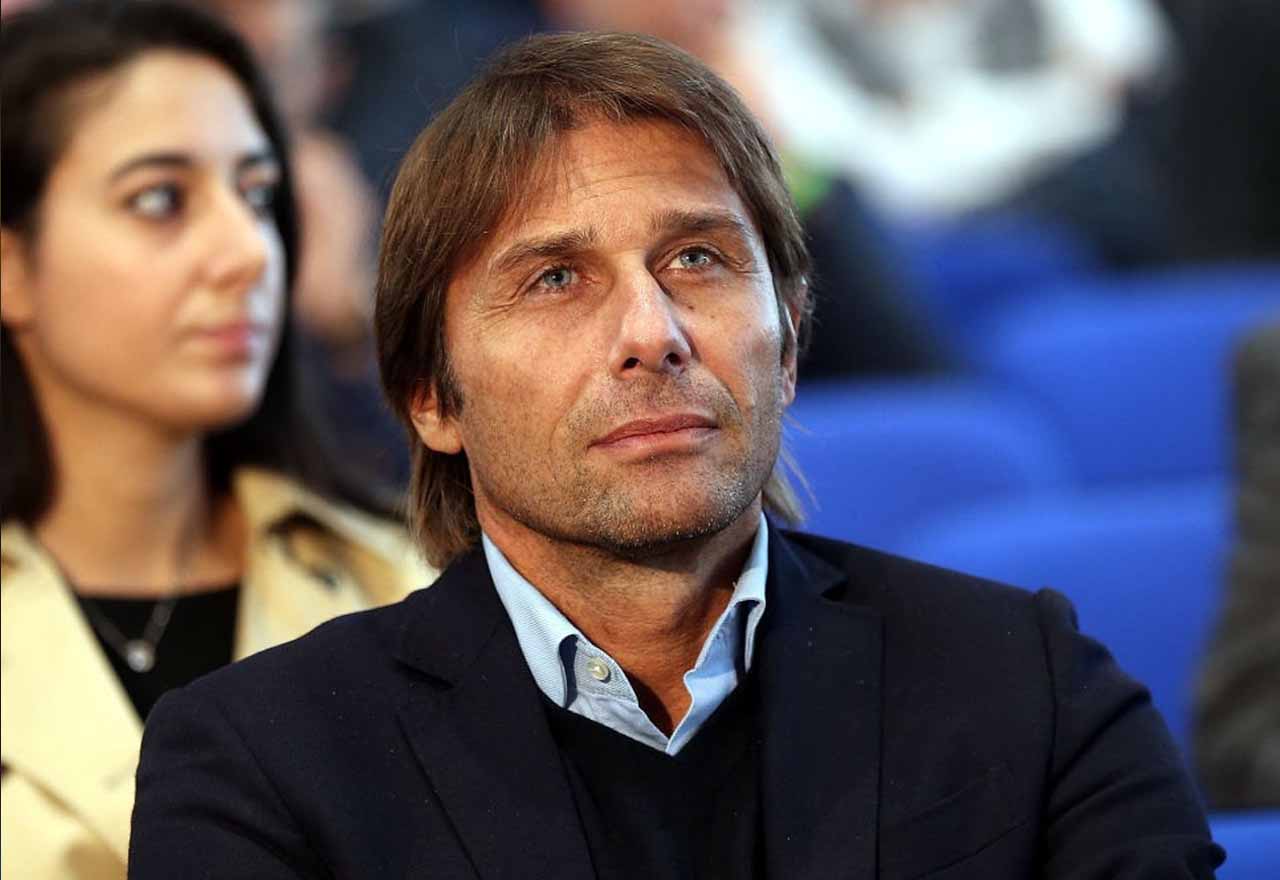 Moses joined Turkish side Fenerbahce in January on a loan deal which runs until 2020, but Sky Sports believe that hasn’t prevented Inter from showing interest.

The report also notes that former Blue Romelu Lukaku is of interest to Conte at Inter. The Serie A giants could be an ex-Chelsea all-star side come the start of next term!

Time for Moses to part with Chelsea Moses looked to be a lost cause during his loans to Liverpool, Stoke City and West Ham. It was Conte who proved that the Nigerian still had plenty to offer.

He fitted like a glove into the right-wing-back role, playing an instrumental role in Chelsea winning the Premier League with a then record number of wins in 2016/17.

However, there’s no room for him now at Stamford Bridge. His loan switch to Fenerbahce effectively brought his time as a Chelsea player to a close.

If the player himself is interested in a reunion with Conte at the San Siro, we ought to help him make the move happen this summer.