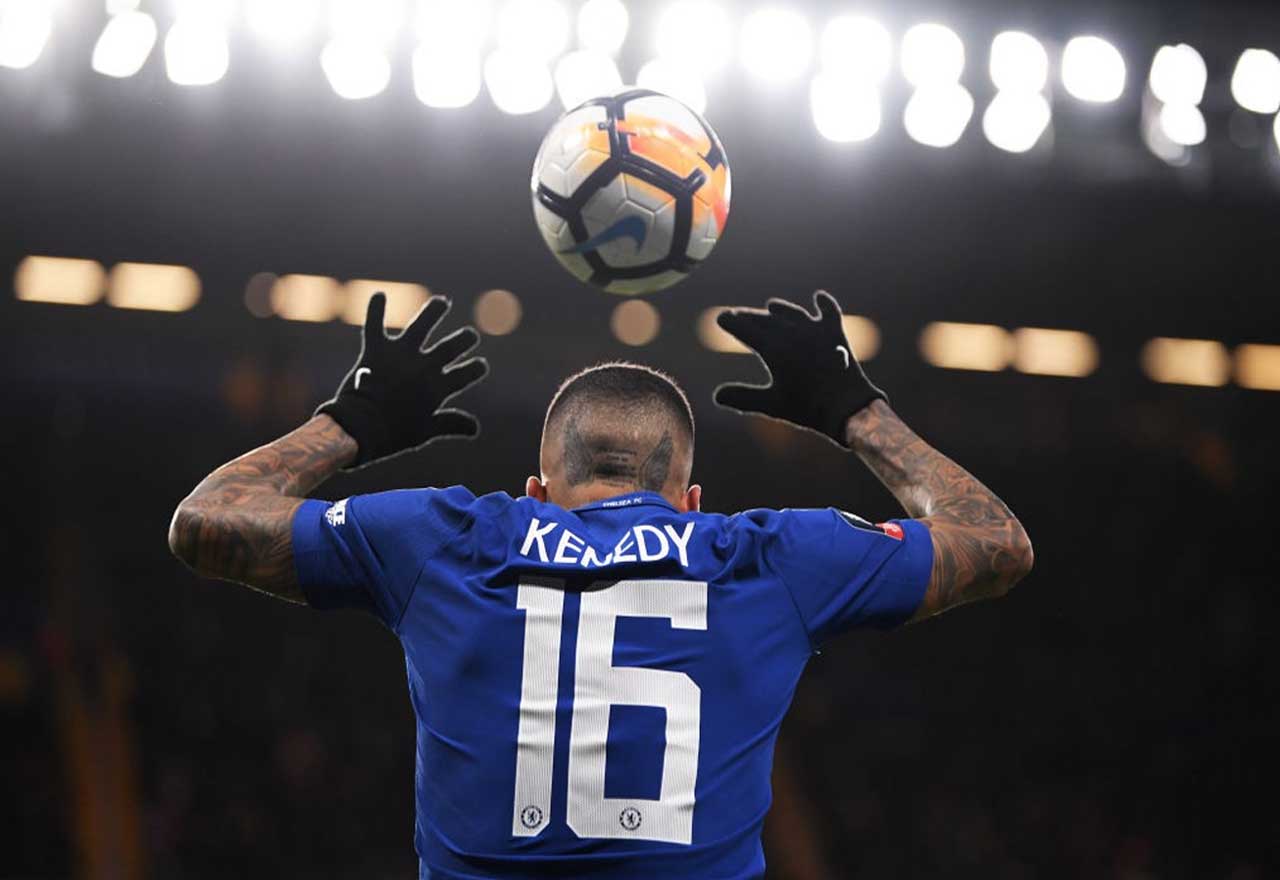 Maurizio Sarri will have another winger at his disposal this coming pre-season, with Kenedy set to return to the club from his loan at Newcastle United.

After a promising end of season spell at St. James’ Park in 2018, Newcastle opted to take Kenedy on loan for a full campaign this time around.

It’s safe to say it hasn’t been a successful stint for the Brazilian.

According to the Chronicle, the Magpies have now made the decision to allow Kenedy to return to Chelsea. There will be no permanent transfer.

Could he have a role to play? Kenedy is undoubtedly talented, but raw ability is not enough for a player to make it at a club of Chelsea’s stature.

As with every loanee, his chances of being involved in our squad are boosted by our transfer ban, but he’ll still be someway down the pecking order.

Even if Eden Hazard departs, Pedro, Willian, Callum Hudson-Odoi and Christian Pulisic will remain. It looks hard for Kenedy to break through.

At 23-years-old, what he needs now is somewhere to settle. We hope, for all parties, that a permanent transfer can be arranged this summer.

Chelsea loanee wants to stay at current club, why Blues made the right decision
Chelsea loanee set to return after €35M rejection, could be involved in pre-season tour