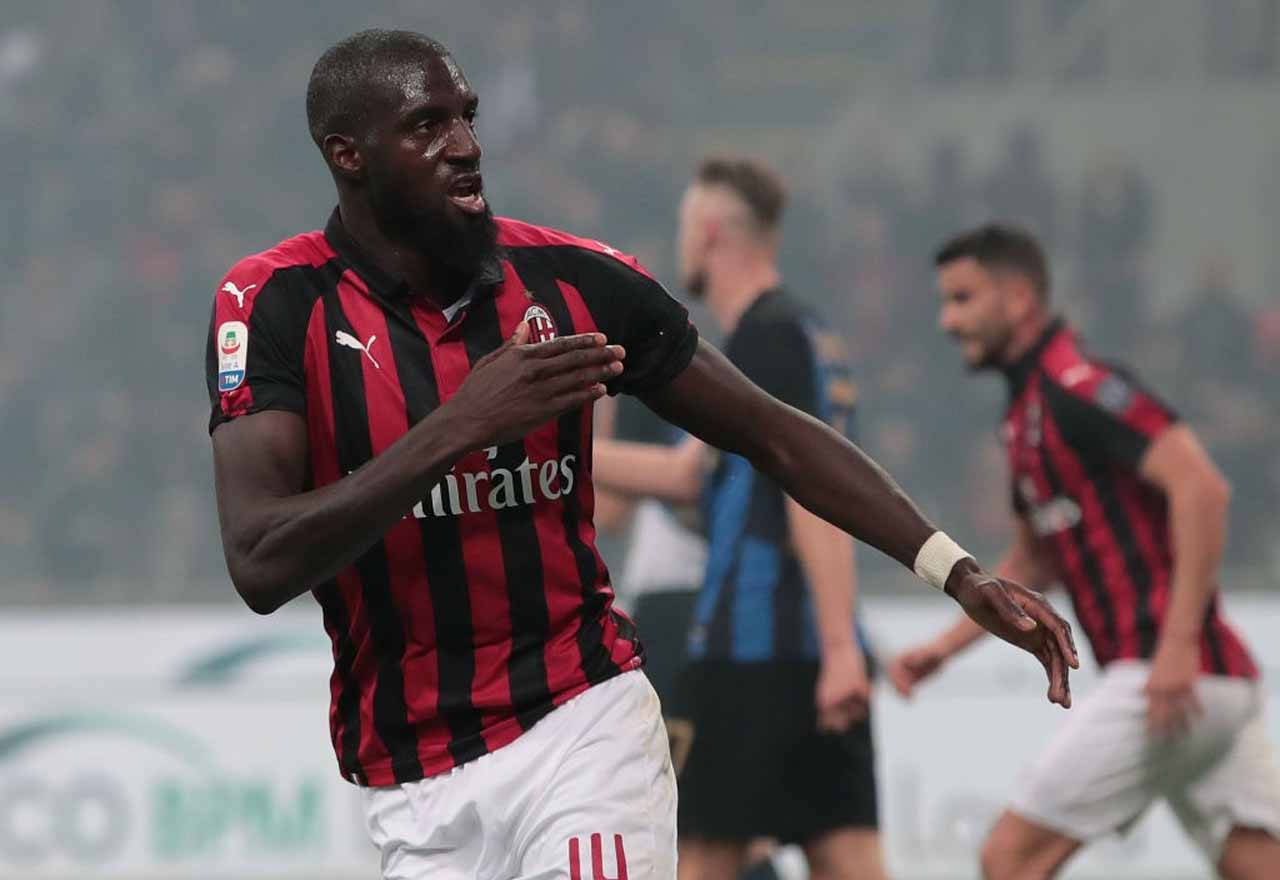 Tiemoue Bakayoko is considering rejecting a permanent transfer to AC Milan due to the continual racial abuse faced by black players in Serie A, report Goal in Italy.

Serie A has had a problem with racism for some time now. It only continues to exist due to those at the top failing to punish the perpetrators in proportion to the seriousness of the crime.

Goal in Italy report that what Bakayoko has been through in Italy has left him wondering whether it would be wise to stay, even if his performances in an AC Milan shirt have improved significantly. If Bakayoko were to reject Milan, as the report claims is now possible, Maurizio Sarri could do far worse than giving him an opportunity to impress in pre-season.

Bakayoko is a different player now to the one that we saw under Antonio Conte last time around. He could genuinely be like a new signing in a summer where we wouldn’t be able to make any.

Let’s keep a close eye on this situation as it develops.