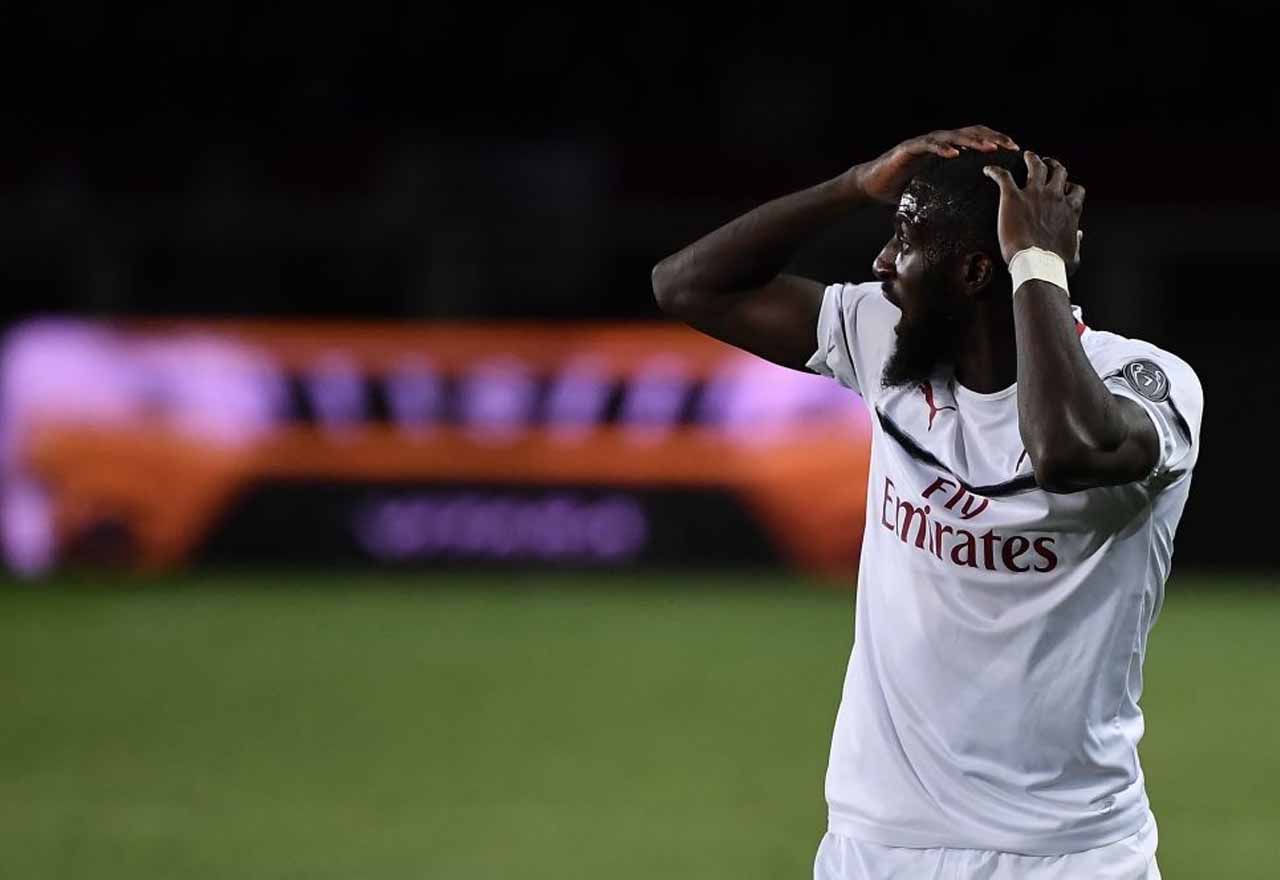 Tiemoue Bakayoko will be heading back to Stamford Bridge, with AC Milan opting against purchasing the Frenchman on a permanent basis.

This information comes from Italian outlet Calciomercato, who report that after much deliberation Milan have come to the decision to let Bakayoko leave.

Bakayoko has been impressive for the Rossoneri this term, but with the report noting that Milan’s buy option stood at €35M, they clearly felt it was a little steep.

Could Bakayoko play for Chelsea again? Bakayoko is not the same player we saw during his debut season at Chelsea. He was a shell of the midfielder he was for AS Monaco.

However, Maurizio Sarri did have the chance to see him play during our pre-season campaign, and Bakayoko subsequently went out on-loan.

Whether Sarri believed his confidence was too low for him to be involved, or he simply didn’t have a place for a player with his attributes, is not known.

With Bakayoko now not going to Milan, he’ll likely be involved in our tour of Japan. After that, we should have a better idea of where he stands.

The problem with Chelsea is that they are not always patient with their players, De Bruyne,Salah,Lukaku etc are in my mind.Let Bakayoko be pls and let our array of loanees return for assessment, we may discover that there may not be any need to buy players in the next 4… Read more »