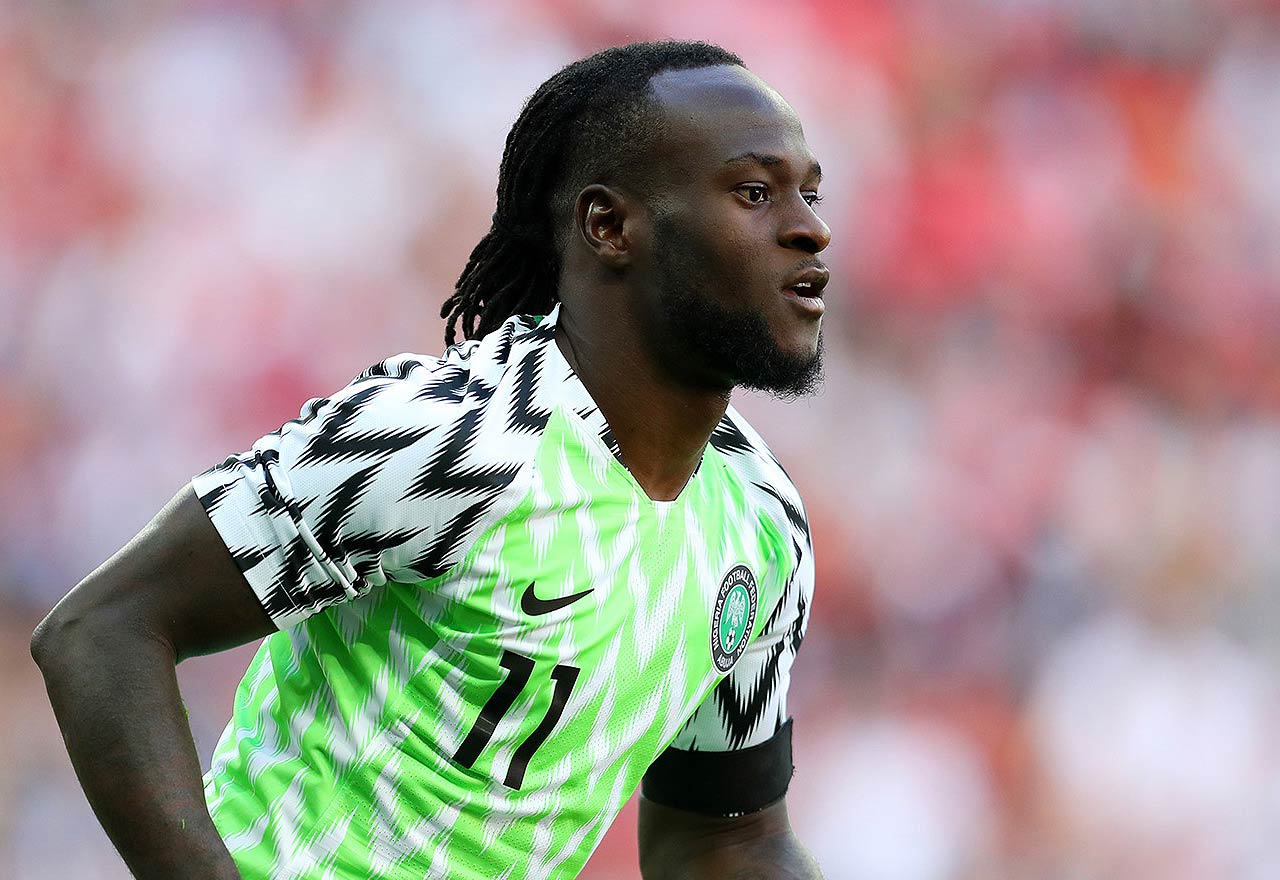 Victor Moses only joined Fenerbahce on loan back in January, but he’s now confirmed that he’ll be on the move once again this summer.

He’s quoted by Simon Johnson revealing that a new adventure is on the cards, with Antonio Conte’s Inter Milan being linked with a move for him:

“I had a very nice experience. But I won’t be here in the new season. I’m leaving Fenerbahce. I want to have a new adventure in my career.”

Moses still has 12 months left on run on the deal which took him to Istanbul, so he would have to find an agreement with them in order to be released.

Moses on the move If a reunion with Conte at the San Siro is the next step in Moses’ career, it could provide Chelsea with the opportunity to bank some cash in exchange for him.

Having been frozen out by Maurizio Sarri, there was little chance of us receiving a considerable sum through his sale, but the situation has changed.

Conte knows what Moses is capable of as a right-wing-back, which could work in Chelsea’s favour as we look to raise cash by selling our fringe players.

We’ll have to to wait and see if there’s any movement on this front over the coming weeks and months. If he says so confidently he’s moving, there must be something going on.