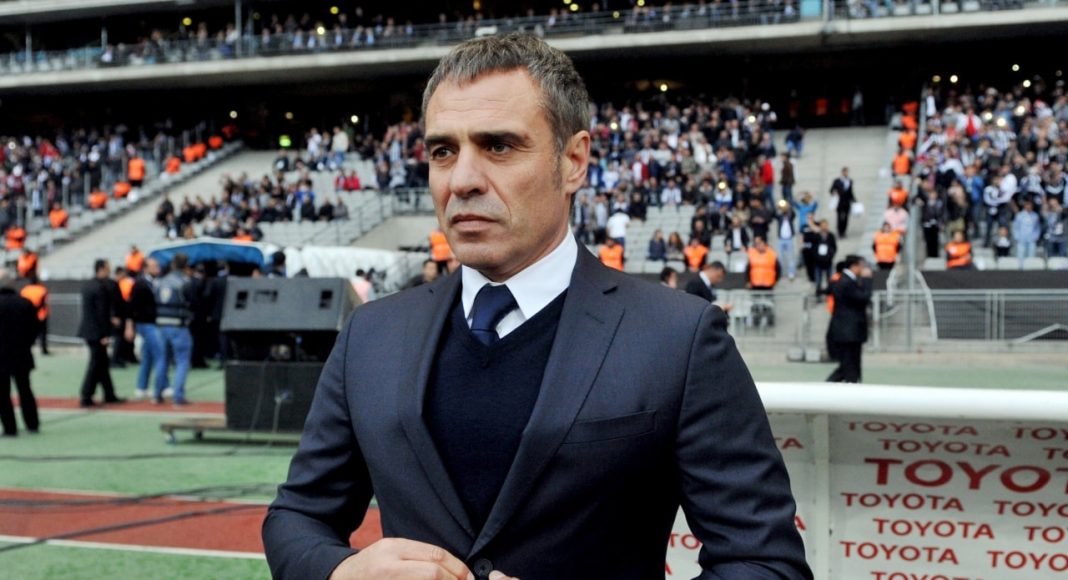 Fenerbahce coach Ersun Yanal has encouraged Chelsea loanee Victor Moses to perform better than he has at the club to date, report SuperFB.

Moses signed for Fenerbahce back in the January transfer window and netted four goals in 14 appearances. However, that doesn’t appear to have been enough to satisfy Yanal.

According to SuperFB, the Turkish giants’ coach held a private conversation with Moses, who is on loan from Chelsea, during which he told him:

“Your performance, you can determine the fate of the season for us. I will speak openly, so far form is not enough. Both of you have a very high capacity. I expect you to be more productive. I believe you will get better every day.”

While Victor Moses did play a pivotal role in Chelsea winning the Premier League title back in 2016/17, he could never have been considered a match-winner during that period.

Antonio Conte needed someone to fill in at right-wing-back, and Moses ticked all the boxes. Throughout his career, though, he has never been a prolific wing-man.

Four goals in 14 appearances is about what we have come to expect from Moses. Perhaps Yanal ought to adjust his expectations, rather than setting the Nigerian up to fail.