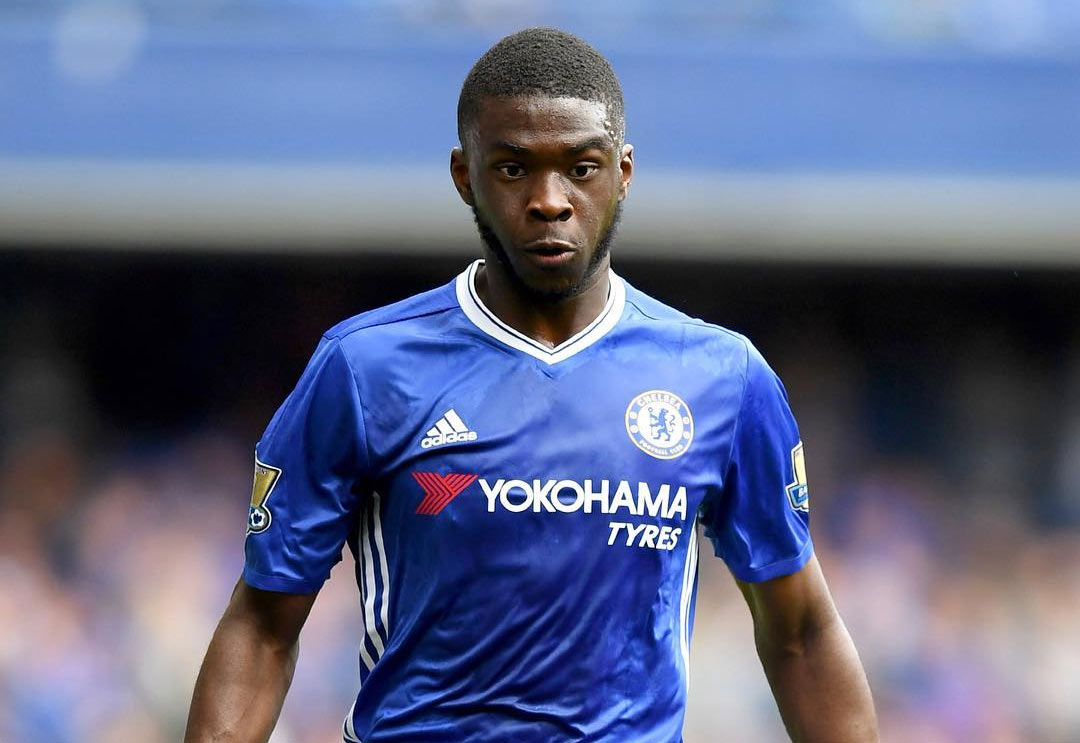 Highly-rated centre back Fikayo Tomori has joined Championship side Brighton & Hove Albion for the rest of the season and is hoping he can help the club secure promotion to the Premier League.

The 19-year-old has enjoyed success at Chelsea youth level winning the FA Youth Cup and UEFA Youth League in both 2014/15 and 2015/16. Last season he was named Chelsea Academy Player of the year after putting in some great performances. The Canadian born defender caught the key of previous Chelsea manager Guus Hiddink and was rewarded debut and only appearance for the first team on the final day of last season against champions Leicester.

He has been with Chelsea since the age of eight and has represented Canada and England at youth level, and is eligible to play international football for Nigeria, through his parents.

We have brought in Fikayo on loan from Chelsea to provide us with some additional cover in the full-back positions, and we are delighted to welcome him to the club,’

Tomori watched his new side go top of the league as they beat Cardiff City 1-0.

Piazon extends loan at neighbours Fulham
Ola Aina to be loaned out, Loftus-Cheek and Chalobah to stay