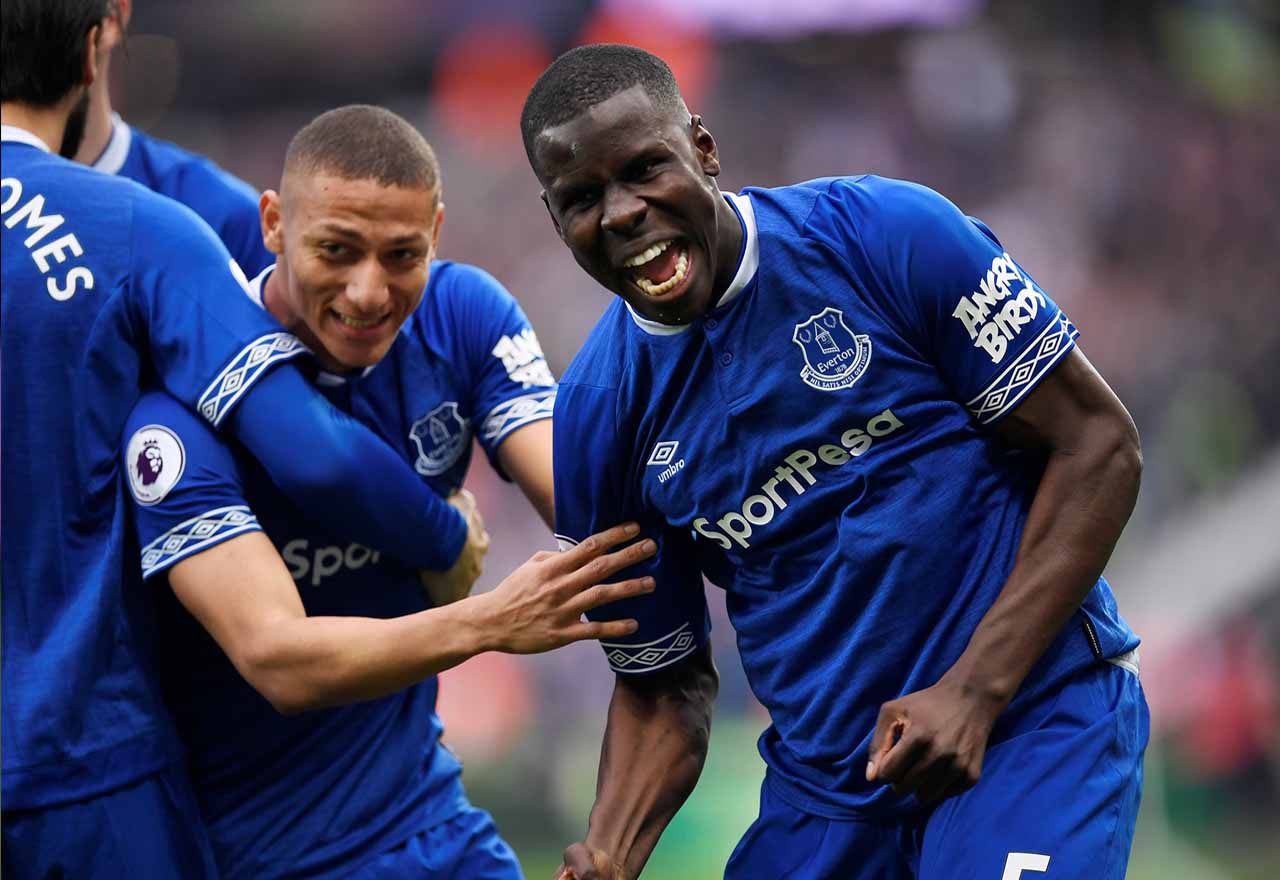 Two of Chelsea’s loan army will be informed that they are to stay if Chelsea’s transfer ban remains in place this summer, according to The Sun.

Chelsea sent 41 players out on loan this season, but as per The Sun’s report, Kurt Zouma and Tammy Abraham are the two who have been identified as potential first-teamers.

It’s claimed that neither will be allowed to depart, neither on a permanent basis or on loan again, if Chelsea are unable to make transfers in the recently opened transfer window.

Where will they fit? Chelsea’s squad is far from perfect. Despite a third-place finish, we cannot fool ourselves into thinking that it’s stronger than it actually is.

One of the weakest areas of Maurizio Sarri’s ranks is in attack, which could provide an opportunity for Abraham if he were to score as frequently as he has for Villa.

The route into the team looks more complicated for Zouma, with Antonio Rudiger and David Luiz forming a strong partnership throughout the course of the season.

He will likely be providing backup with Andreas Christensen, but then what of Ethan Ampadu? There’s many questions which remain unanswered.

I like Kurt Zouma. Good player and skillful. But how does he get inn the team unless there is an injury to any of the back four for this season?

Chelsea loanee set to return after €35M rejection, could be involved in pre-season tour
Chelsea youngster targeted by Premier League side following change of management