Chelsea will take on Man Utd in the FA Cup 5th round tomorrow night having returned to winning ways in the Europa League on Thursday. The blues played out a 2-1 victory over Swedish club Malmo, goals coming from Ross Barkley and Olivier Giroud.

This follows on from last Sundays shocking 6-0 defeat at the hands of Man City, which has left manger Maurizio Sarri really feeling the pressure with a hectic fixture schedule coming up.

So far this season it’s been an easy ride for the blues in the FA Cup. Facing two Championship teams Nottingham Forest and Sheffield Wednesday winning both games with relative ease.

Chelsea go into the game with only one injury doubt, Ruben Loftus-Cheek is carrying a back problem and Sarri expects the midfielder to return back to action next week.

The last 12 meetings between these two sides at Stamford Bridge or Old Trafford have resulted in seven home wins and five draws.

This is the third season in a row in which both sides have met in the FA Cup, and the fifth time in the last 13 seasons.

The last four times these teams have met in the FA Cup Chelsea have knocked United out with a 1-0 win. One was in a replay in 2013, and one was after extra-time in the 2007 final.

It’s 20 years since the last time Man Utd put Chelsea out of the FA Cup, it’s been a while!

Where can i watch the game?

The game will kick off at 19:30 GMT on Monday and will be shown live on BBC One in the UK.

Man Utd were brought back down to earth in midweek losing at home to PSG in the Champions League, realistically this could be their only chance of silverware this season. They’ll be without two important players in Jesse Lingard and Anthony Martial due to injury, both players scored the goals that knocked Arsenal out in the last round.

Chelsea have looked really poor in recent weeks, they have a strong record at home having only lost once at Stamford Bridge all season, a Premier League game against Leicester City.

It’s a massive game for both sides, it really could go either way. 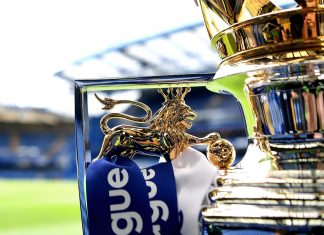 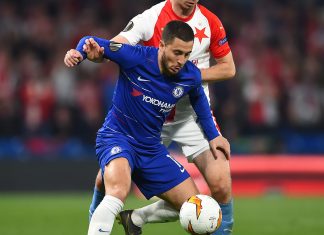 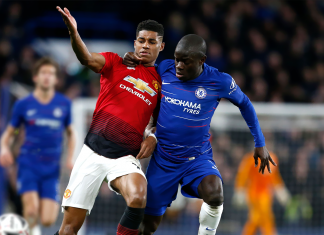