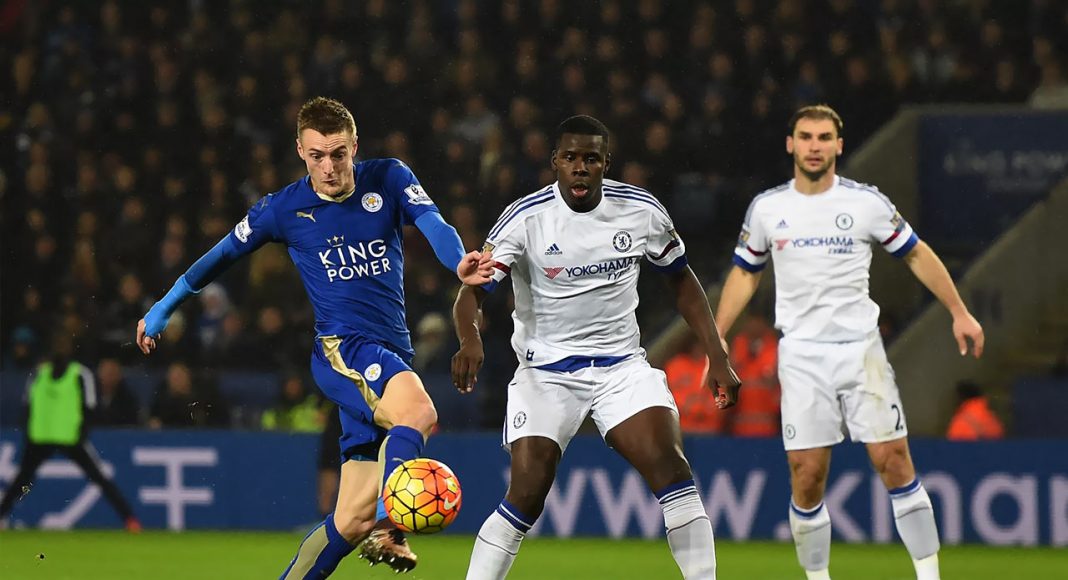 A thrilling season reaches it’s climax as newly crowned champions Leicester City travel to Stamford Bridge taking on Chelsea. Claudio Ranieri returns to his former club as a Premier League winner, something he didn’t achieve when in charge at Chelsea. It will be an emotional day for both managers with Guus Hiddink taking charge of his last game at Chelsea and Ranieri returning to a club where he was deemed not good enough to win the Premier League title.

Chelsea will be looking to put Wednesday’s disappoint behind them and will subsequently attempt to secure a win in the final game of the season. A hugely disappointing season will be quickly forgotten by Chelsea fans and players with a new era looming under incoming manager Antonio Conte. The contest which is eagerly anticipated by both sets of fans will end an exciting season.

Diego Costa remains sidelined with an ongoing hamstring injury which kept him out of Wednesday’s game against Liverpool. Kurt Zouma also remains injured with a long term knee injury and Loic Remy is out with a groin problem. John Terry serves his second and final game suspension.

Thibaut Courtois has recovered from his illness and is available for selection but Branislav Ivanovic faces a late fitness test on his groin problem which kept him out of the draw at Liverpool.

Danny Drinkwater comes back into the reckoning after his suspension but former blue Robert Huth misses out through suspension for violent conduct. Jamie Vardy is expected to spearhead the attack after a hamstring worry in training throughout the week.

Hiddink on Returning to Stamford Bridge

“When they asked me (to take over on an interim basis), I didn’t think much to say yes or no, because of my affection for the club.”

“In general I’m happy with this last half year. I did it with a lot of joy.”

Ranieri on his highly anticipated return

“It’s amazing. I have been there with Juventus in the Champions League but this time it is different because I am manager of Leicester another English club. It is emotional. I hope my older fans are happy with me. Now I came back as a champion. It’s a good story.”