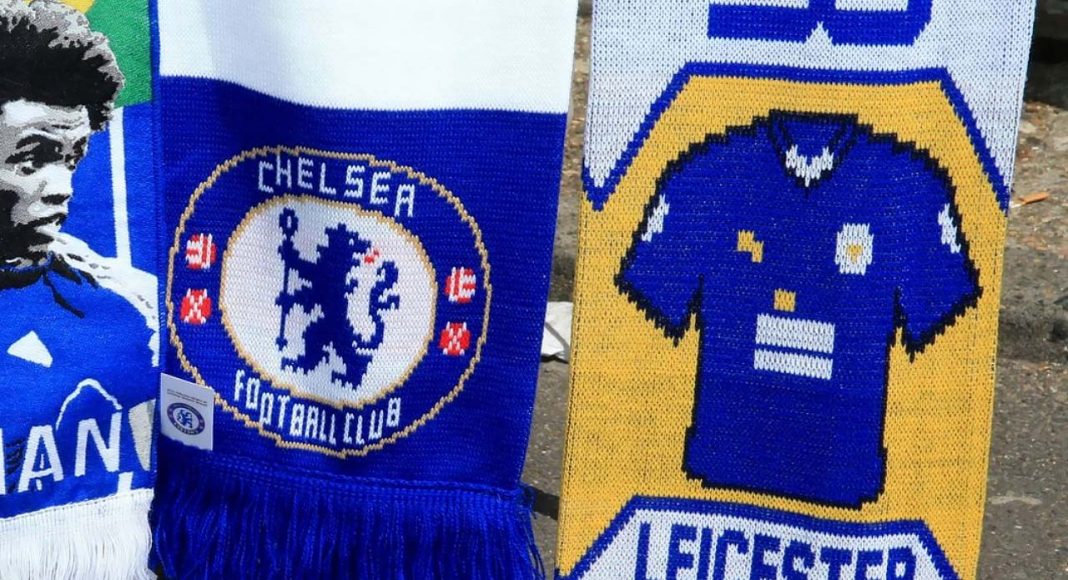 With the international break being over Antonio Conte’s men come into the game after a 2-0 win against Hull City two weeks ago.

The big new is John Terry has recovered from an ankle injury he suffered against Swansea and is now ready for selection.

Antonio Conte confirmed in his press conference today that John Terry is available for tomorrow's match against Leicester! #CFC pic.twitter.com/6SARDYoeel

Antonio Conte wants to continue to play three at the back and Branislav Ivanovic is expected to miss out having been dropped for the win over Hull.

Willian is away on compassionate leave after the death of his mother.

As for Leicester Claudio Ranieri is hoping Danny Drinkwater can pass a late fitness test and feature at Stamford Bridge.

“It was necessary to find a new solution.

“It wasn’t right that a great team like Chelsea conceded so many goals in every game.

“Now I have four central defenders and I have to take the decision for three.

“One must go on the bench!”

In this fixture last season Leicester arrived in west London as newly-crowned champions.

Chelsea had actually handed the Foxes the title by holding title rivals Tottenham to a 2-2 draw a fortnight earlier.

Neither side had much to play for and played out a drab 1-1 draw with Cesc Fabregas scoring a penalty and Drinkwater replying with five minutes to go.

CAN I WATCH IT ON TV?

Yes the match will be televised on Sky Sports in the UK.

WHEN IS THE MATCH?