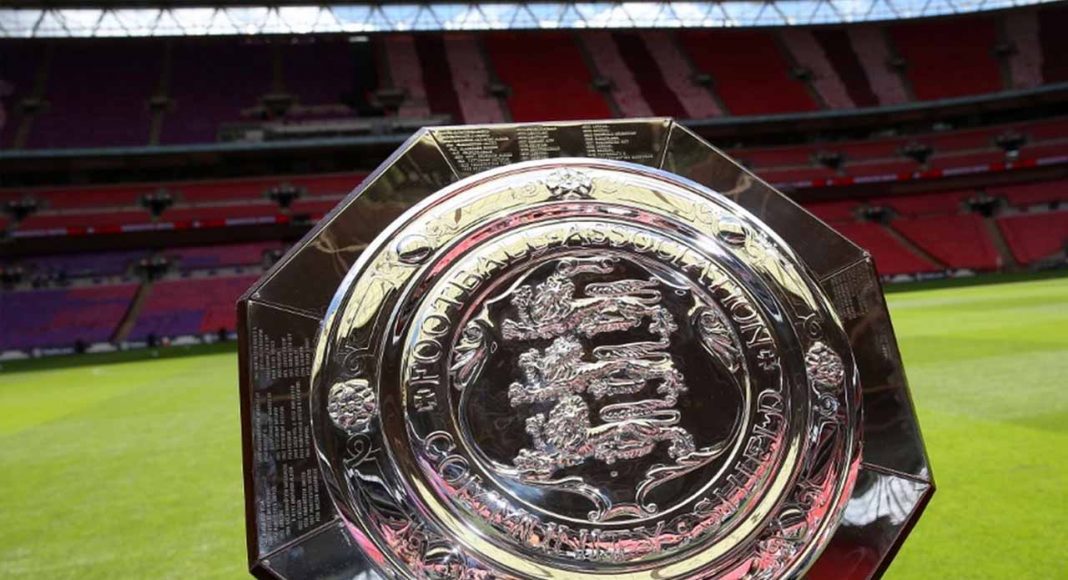 The 2018/19 season kicks-off on Sunday afternoon as Chelsea battle Manchester City for the Community Shield at Wembley. We look ahead to what promises to be an intriguing season opener.

As a collective in the community of football fans, we are yet to come to a conclusion as to just how much we should read into the outcome of the Community Shield.

It’s the season’s curtain raiser. It’s an opportunity for either side to make a statement and build momentum ahead of the start of the Premier League campaign.

This year is no different. Despite Chelsea’s absence from this season’s Champions League, they remain, on paper, one of the strongest teams in the country.

Manchester City need no introduction. Pep Guardiola’s ‘Centurions’ will take some beating this season, as they will on Sunday afternoon.

There’s the added intrigue of the tactical battle which is promised with Guardiola and Maurizio Sarri set to lock horns.

The pair met in the Champions League group stages back in October of last year. Guardiola showered praise upon Sarri’s Napoli side following the game. He was quoted by the BBC saying:

“They are one of the best teams I have ever faced, which is why I am so proud.”

His complimentary comments were not entirely a reflection of the quality that Napoli possessed, rather the ingenuitive mind of counterpart Sarri.

Chelsea fans have been given a taste of what’s to come with the Italian at the helm during pre-season. The first-half performance against Arsenal, notably, was sublime.

Roman Abramovich, though still not present in person, is overseeing his side transition from a side cowering with ten-men behind the ball, into a total-football machine.

Sarri’s appointment as Chelsea manager adds a new unpredictability factor to both the season ahead and this fixture in particular.

The former bank clerk has dismantled the bus and has begun to lay the foundations for a new style of play – but Chelsea are not yet the finished article.

When the Blues take to the field at Wembley on Sunday, it will mark 23 days since Sarri signed along the dotted line.

He’s one of the world’s best managers, but he’s not a miracle worker.

Alvaro Morata’s misfiring in pre-season is an indication of how far Sarri’s men are from where he would likely prefer them to be come the start of the new season.

This game may well have arrived too soon for Sarri and Chelsea. That’s the reality of the situation they find themselves in.

That’s not to say that they will roll over and allow themselves to be trampled on by the reigning champions. Sarri himself is a fighter and will look to instil that into the minds of his players.

Pedro has signed a one-year contract extension. Having impressed so far under Sarri, could he come back to haunt former boss Guardiola?

With Callum Hudson-Odoi’s emergence at Chelsea, the Community Shield could provide a platform for a new star shine on the big stage.

Alternatively, the well-polished and experience City side could starve Chelsea’s pre-season flames of the oxygen they crave and take the trophy back to Manchester.

Either way, we’re in for a treat at Wembley – and we can’t wait for it.