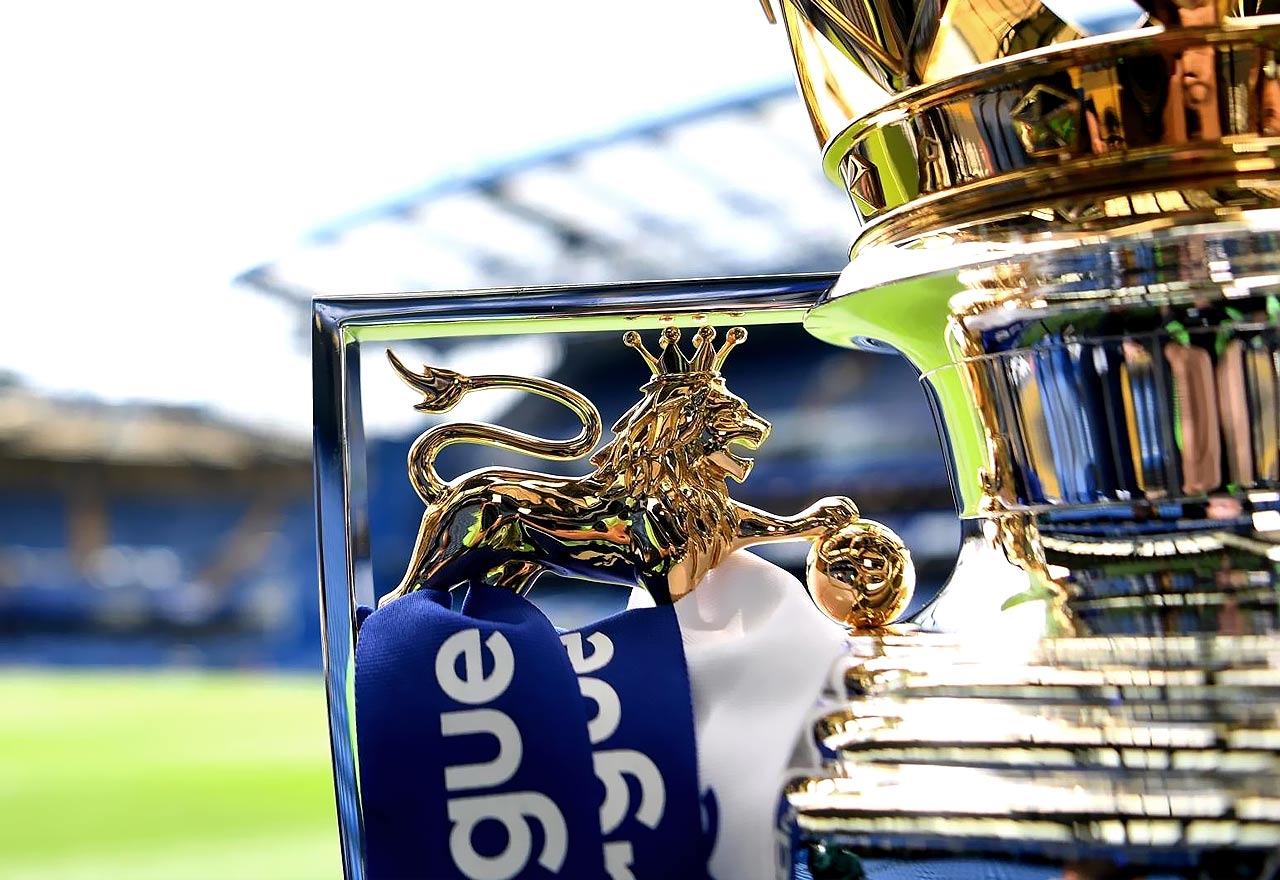 The Blues have struggled lately having taken just two points from their last three Premier League games with defeat at Liverpool followed by draws against Burnley and Manchester United.

Tottenham are third – two points ahead of Chelsea – while Arsenal are two points adrift of the Blues in fifth so Chelsea would put themselves within touching distance of a top four finish if they beat Watford this weekend.

It’s no surprise Chelsea are firm favourites to secure fourth place ahead of Arsenal but Sarri will be warning against complacency as Watford can be a very dangerous side.

Chelsea will assess Ruben Loftus-Cheek after he was forced off during the latter stages of Thursday night’s 1-1 draw with Frankfurt in the Europa League but the midfielder is expected to be available for selection.

Gary Cahill is also a doubt for the game this weekend due to an Achilles issue while Antonio Rudiger is out for the rest of the season with a knee injury. Callum Hudson-Odoi is also ruled out with an Achilles problem.

Watford will make a late check on Seb Prodl as he’s nursing a knee injury but Domingos Quina is certain to miss out with a dislocated shoulder.

Chelsea are unbeaten in their last 11 home matches against Watford in all competitions so it’s no surprise they are priced as the 4/11 favourites to win this game. Watford can be backed at odds of 8/1 while the draw is on offer at 4/1.

Watford have struggled on the road lately as they’ve taken just one point from their last five away games and Chelsea are usually strong at Stamford Bridge so we’re predicting a 2-1 home victory – which can be backed at odds of 13/2.

Eden Hazard should return to the starting eleven after being benched in the Europa League on Thursday night so he should be fresh and the Belgian international looks good value to be first goal scorer in this match at 10/3.