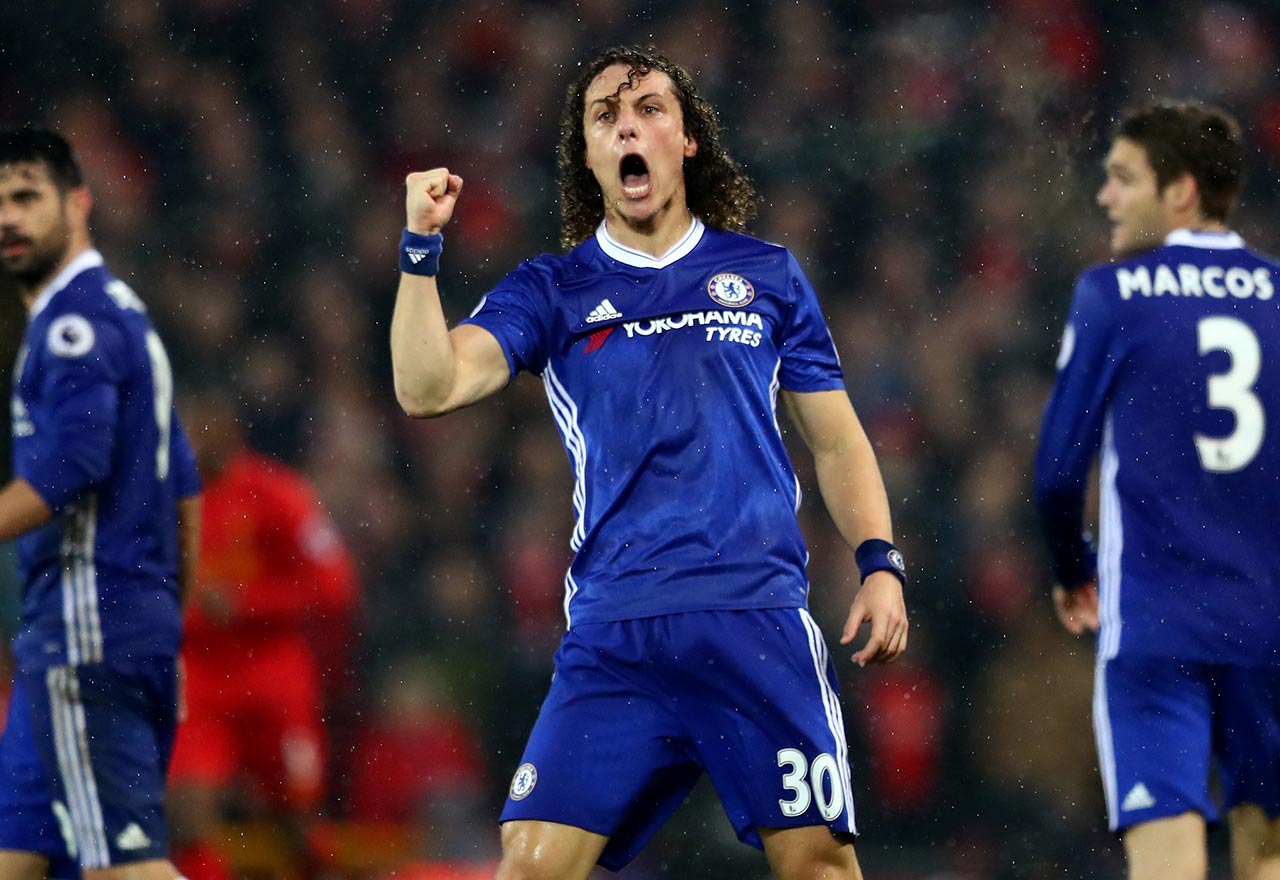 Chelsea travel to Liverpool this weekend in the Saturday tea time kick off aiming to keep tabs on Man City at the top of the Premier League table.

The blues head into the game on the back of two 4-0 wins, against West Brom last week and Qarabag midweek in the Champions League.

Antonio Conte’s men have not beaten Liverpool in the league for over three years, however recent form could change this.

Michy Batshuayi will not make the trip to Anfield, Victor Moses is close to returning from injury, however this match has come too soon for him to be given a start ahead of the impressive Davide Zappacota.

Alvaro Morata is expected to be back in the starting line-up after Conte rested the striker in midweek. The Spanish international began on the bench for Chelsea’s midweek coming on in the second half.

David Luiz returned to the line-up against Qarabag but is expected to take a place on the bench once again for this clash, with the likes of Morata, Cahill and Bakayoko returning after being rested in midweek.

For Liverpool, right-back Nathaniel Clyne is out with a long-term back injury and while Joel Matip was not risked away at Sevilla, he should be available for the weekend.

In the latest premier league betting odds for tomorrow’s game 888sport have Chelsea as 5/2 to take all three points. The draw is at 13/5 and Liverpool come in at 11/10.

Last time these two teams played each other the final score was 1-1. A superb Luiz free-kick gave the eventual champions the lead at Anfield, before a header from Georginio Wijnaldum restored parity. Simon Mignolet saved a late penalty from Diego Costa to ensure both sides left with a point. Which channel can I watch it on?

The game is being shown live on BT Sport 1 with coverage starting at 5pm. Highlights can be seen on BBC1’s match of the day in the evening.

Both teams are in good form of late, which should make for a great 90 minutes of football.

The likes of Hazard and Morata coming back into the side can cause Klopp’s dodgy defence problems and Liverpool will want to put to bed there errors from midweek so the draw looks the most likely outcome.

Chelsea Ladies vs Yeovil Town preview – League leaders back in action
Chelsea vs. Man City promises to provide intrigue like no other fixture of it’s kind